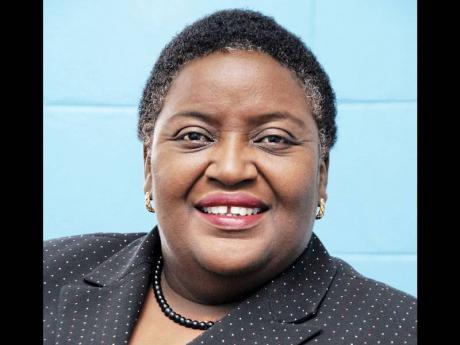 The ombudsman visited the Senate today, after being sworn in last week.

Parchment-Brown, who is the former custos of St Andrew, is a dispute resolution specialist and was called to the Bar more than 33 years ago.

The Political Ombudsman has responsibility to oversee and investigate adherence to Jamaica's Code of Political Conduct.

This morning information minister, Senator Sandrea Falconer, said she was confident that Parchment Brown would do a good job in her new post.

Leader of opposition business in the senate, Tom Tavares Finson, pledged the opposition would cooperate with the ombudsman.