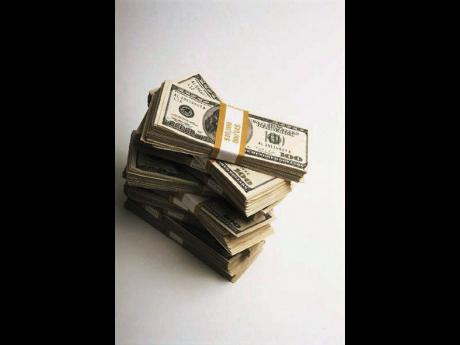 Pamella Watson, prominent member of the Jamaican Diaspora wept in a US court yesterday as she was sentenced to six years and six months in prison for pocketing millions of dollars in false income-tax refunds from the US government.

An online report in the Miami Herald newspaper says the 60-year-old accountant from South Florida, admitted to the judge that she made a bad decision on a practical and moral level.

Watson wept as she said sorry to the judge, her family and victims.

Pamella Watson who was arrested in May was later convicted on a count of wire-fraud in a plea agreement that also saw several charges being dropped.

According to the Miami Herald report, Watson’s defense attorney asked US District Judge James Cohn to give her a lenient prison sentence of three-anda-half years.

However, instead the judge sentenced her to six-and-a-half years behind bars.

The lawyer said Watson deserved a break because she has agreed to return a chunk of the money stolen from the Internal Revenue Service.

However, after listening to the prosecutor read three letters from Watson’s victims, the judge said the once-prominent accountant abused her position of trust and her professional license to exploit hundreds of clients over several years to steal more than US$3.6 million from the Treasury Department.

Among the assets being turned over are about US$600,000 she held in bank accounts in Jamaica and an additional US$586,000 from real estate sales in South Florida.

According to court records, Watson exploited about 200 unwitting clients — many of whom were Jamaicans by changing their actual tax returns and filing inflated refund claims without their knowledge over a four-year period.

Watson who hosted fundraisers for the leaders of Jamaica's two major political parties was also popular in the political circles.