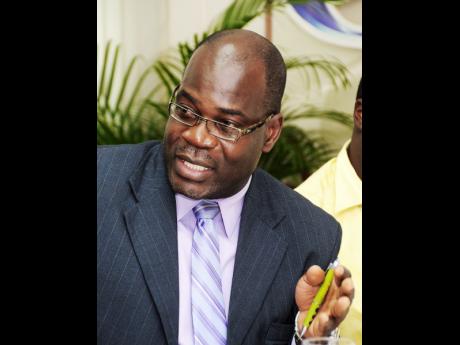 Head of the Clarendon police Senior Superintendent Fitz Bailey is appealing to the Government for help to control praedial larceny in the parish.

According to Bailey, there has been a noted increase in the trend of cattle theft in the parish.

He added that the wardens would be assisted by cops.

Eight persons, including a woman, were arrested in Treadlight last Friday after it was discovered that cattle being slaughtered by them had been obtained illegally.

Eleven carcasses and 28 goats were recovered, and investigators said they could be members of a cattle-stealing ring.

Last Thursday, seven cows were recovered in May Pen and one person arrested.

Last month, State Minister in the Ministry of Agriculture and Fisheries Luther Buchanan announced that the Government would be intensifying its fight against praedial larceny, despite a 14 per cent decline in reported cases since March.

Buchanan warned that heavy fines would be meted out to those who continue to engage in the practise, which is one of the greatest deterrents to investments in agriculture.

"The Praedial Larceny Prevention Unit has been working overtime to address this problem, and we are starting to see the results. Farmers have been working very hard to provide for their families and we have to do everything within our power to offer them protection from those who would simply want to rob them of their produce and livestock," said Buchanan.

He added that there are some proposed amendments to the laws, which would "crack down even further on farm theft."