Prelim against cops in Mario Deane case to continue March 21 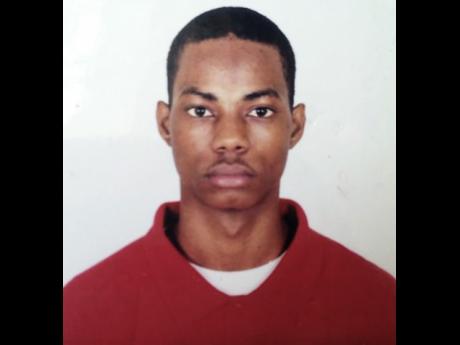 The case against three police officers, who are currently undergoing preliminary examination on multiple charges arising from the August 2014 beating of Mario Deane, while in police custody, is slated to continue before the Montego Bay Resident Magistrate's Court on March 21.

Corporal Elaine Stewart and district constables Juliana Clevon and Marlon Grant are charged with manslaughter, misconduct in a public office, and perverting the course of justice. They had their bails extended following their most recent court appearance on Monday, February 8.

The court heard testimony on Monday from deputy superintendent of police, Kevin Francis who was attached to the Barnett Street Police Station at the time of Deane's beating while in custody there, on August 3, 2014, for possession of a ganja spliff.

After the officer's evidence was heard, the matter was adjourned and set for continuation on March 21.

Stewart, Clevon and Grant, who were said to be the officers on duty at the time of Deane's beating, were charged following Deane's death at hospital on August 6, 2014, three days after the incident.

It is alleged that the three police personnel were on duty at the time when Deane was denied bail and placed in the cell, where he was later beaten.