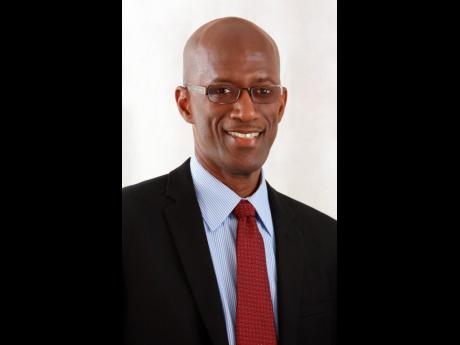 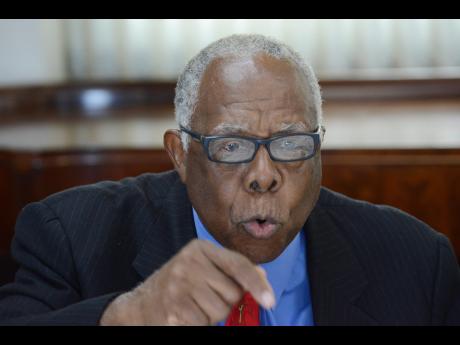 Jamaica's ailing sugar industry suffered another major body blow on Friday with the announcement by J. Wray & Nephew Limited that it plans to begin a major cutback in its sugar cane cultivation at New Yarmouth Estates, Clarendon, which will result in redundancies. However, the company insisted this would not affect operations at its New Yarmouth distillery or workers at the Appleton and Holland sugar estates.

"We've taken the decision to reduce acreage from the roughly 1,800 (acres) to about 600, and so, with that, there will be some redundancies," Clement 'Jimmy' Lawrence, chairman of J. Wray and Nephew Limited, told The Gleaner. "We are actually in the process of consulting with the unions, so I can't give you any figures at this time; but suffice it to say, that process is under way."

Lawrence cited the ongoing operational losses, caused primarily by the severe drought and compounded by the relatively poor projected price of J$51,000 per ton for sugar on the international market. This price, which kicks in for the next crop, is well below the J$70,000 per ton Jamaica enjoyed for the last crop year. For these reasons, J. Wray and Nephew plans to cultivate only 600 of the estimated 1,800 acres and lease the rest to contract farmers.

"So we still will be benefiting from the sugar cane that's planted there under a different arrangement, but those aren't concluded yet," Lawrence declared, explaining that the fallout would be restricted to that aspect of the company's operations.

However, Karl James, chairman of the Jamaica Cane Products Sales Limited, told The Gleaner that this would leave the company scrambling to meet its obligation to at least one business partner in the United Kingdom.

"It prevents me from honouring my contract with Tate and Lyle to supply a certain quantity of sugar for the export market. I am working out now what are the implications ... They have been kind enough to say what we don't deliver this year, we can deliver next," he explained.

The company has to date supplied only about half of the 48,000 tonnes of sugar it is under contract to provide to Tate & Lyle.

J. Wray & Nephew Limited is a subsidiary of Gruppo Campari, a major player in the global branded beverage industry, with a portfolio of over 50 premium and super premium brands marketed and distributed in more than 190 countries worldwide.