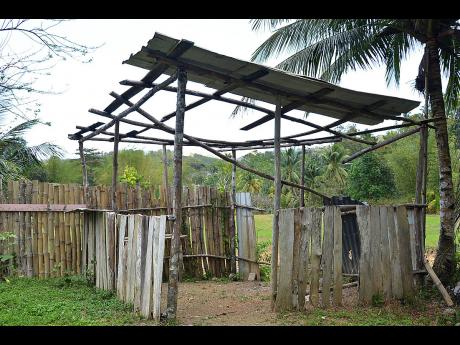 Claudia Gardner
The remains of the bamboo structure that residents of Chambers Pen, Hanover, had tried to rebuild as their community centre. 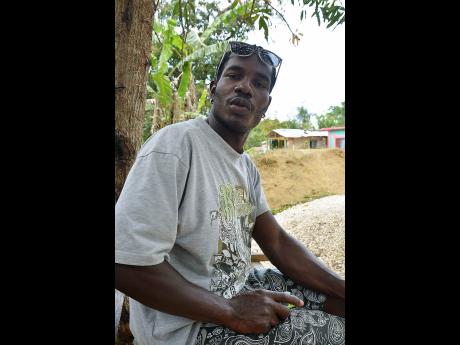 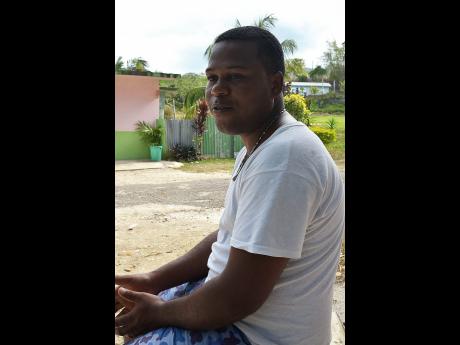 The absence of community centres in the communities west of the Dolphin Head Mountains in Hanover is being pinpointed by residents as a key contributor to the antisocial activities, including gun violence, which are on the increase in the parish.

Residents charge that the failure of the authorities to address the shortage of community centres is part of the general underdevelopment of the parish.

There are more than 20 farming districts in the region around the mountains, including the better-known Askenish, Chambers Pen, Mount Peace and Clifton, and none has a proper community centre.

Vice-president of the Veteran Farmers Alliance, Collin Johnson, told The Sunday Gleaner that all the community centres have either fallen into disrepair or destroyed over the years.

"There was an emphasis on community centres when they were built by the Manley government in the 1970s. Just like the clinics back in the day, they were centrally located to serve several communities, like a cluster, because every community could not have one," said Johnson.

"There was one at Georgia which was meant to serve the communities of Claremont, Jericho, Retrieve, Mount Peace and even Lucea. It had a football field, too, that was used when Lords or Watson Taylor Park was being used for other purposes," added Johnson.

He said the misuse and lack of maintenance of the community centres started in the 1980s.

"I don't know what happened during the 80s. Somewhere along the line the community centre in Georgia was hijacked, plans changed and it went into sugar. The only thing left there are some breadfruit trees.

"But we as a people, these community centres, we do not take care of them, and after a while people started to vandalise it, and I think the bathroom facilities and windows were stolen. That was before (Hurricane) Gilbert in 1988. Askenish had one but it was abandoned due to land slippage," said Johnson, who serves the communities as a justice of the peace.

He argued that community centres are crucial at this point in Jamaica's history as they serve as prime areas for socialisation and the fostering of harmonious relationships between residents.

A place for social development

"Young people need some place to play games and meet and socialise and learn how to agree to disagree, and from there conflict resolution skills can be built.

"With a lack of such infrastructure, some of the social problems that escalate into violence could have been avoided. Sometimes it starts from a simple thing that could have been resolved in the infancy stage," said Johnson.

In Chambers Pen, 24-year-old O'Brian Campbell told The Sunday Gleaner that he was part of a team of youngsters in the community who were trying to find out if a building which once housed a basic school, but which has been closed for more than a year, could be converted into a community centre.

According to Campbell, the previous community centre was destroyed during Hurricane Ivan in 2004, and this caused the discontinuation of once vibrant community activities.

"In those times, everything was nice and decent because you had Clifton and Mount Peace who had their little youth clubs, and we usually go over to Mount Peace and those places and play cricket and football, and the girls used to play volleyball and we used to have concerts and dem little ting deh," said Campbell.

"We fenced it up back but it did not have the roofing over it so from that time it started going down little by little," added Campbell.

Another Chambers Pen resident, Paul Williams, a 29-year-old construction worker, said he is also disappointed that the community centre has not been rebuilt after 13 years.

"Everybody just do dem own ting. Sake a so, nothing naw gwaan roun here. The community flop. A di lamest community dis. When the centre was up activities used to go on like football match and dem something deh. The place boring and I feel bored. Mi miss it," said Williams.

"Any community that don't have a community centre is going to flop, because there is nowhere to gather the people," added Williams.