Bitterness and cracks are emerging in sections of the local women's movement after activist Emma Lewis wrote a controversial blog questioning the strategies of the Tambourine Army, a newly formed hard line activist group.

"The campaign began with an assault, and has celebrated that action ever since. I don’t wish to be associated with that. The logo with the tambourine and the somewhat clichéd clenched fist is nice and well designed, but it heightens that tone. Fighting violence with violence? I think not," Lewis wrote yesterday in her post titled 'Why I Won’t Be Shaking a Tambourine'.

The "assault" to which Lewis referred is related to the admission to The Star by the co-founder of Tambourine Army,  Latoya Nugent that in January, she used a tambourine to hit on the head, Moravian pastor Dr Paul Gardner, while she and other women protested at the Nazareth Moravian Church in Manchester.

Nugent has also courted controversy by encouraging women to post on social media,  the names of men who they claim abused them, arguing that the justice system has 'failed' to do its job.

Tambourine Army has planned a march for this afternoon involving several other organisations to protest sexual violence against women.

Lewis' has come under racial and other forms of attack after claiming that the Tambourine Army, formed in January, is "without the experience of other women" and that she does not expect a revolution.

In a series of tweets, Nugent, said Lewis has 'misrepresented' the group. 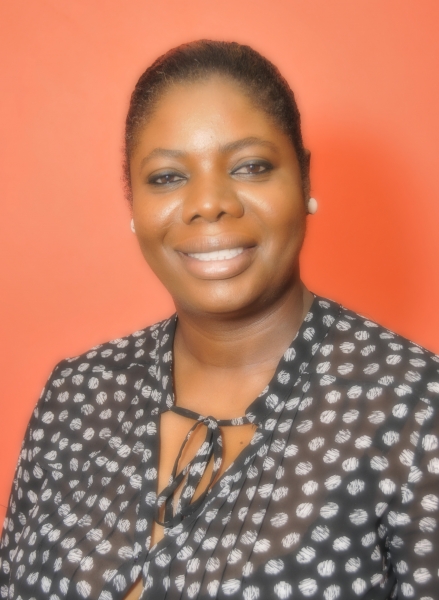 Meanwhile, Nadeen Spence, another co-founder and public commentator, criticised Lewis in a Facebook post in which she said "older women in the movement would like to insist that there is only one way to rebel and would hide behind a veil of reasonableness and maturity in an attempt to silence those who are willing to fight."

Responding, Lewis said: "Oh dear. More posturing. It's one blog post, for heaven's sake! And I am entitled to my opinion, as you are to yours."