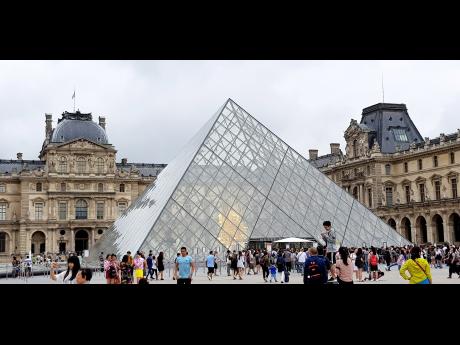 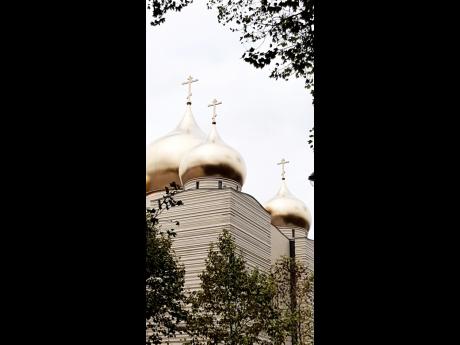 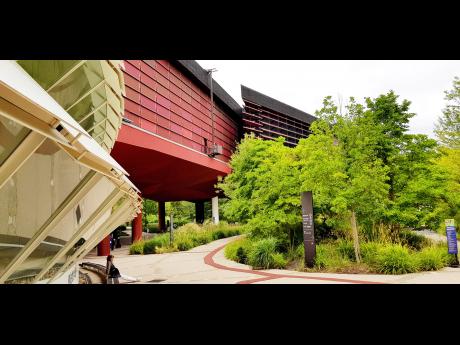 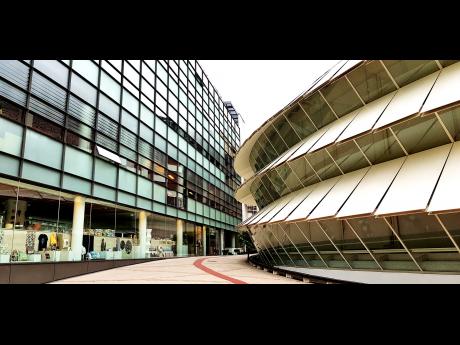 Paris is always a pleasure to visit. Filled with fashion, fine cuisine, and artistic adventures. Most people have heard of the River Seine, the Eiffel Tower and the Louvre Museum, but very few realise that there is another gem of a museum right by both the Seine and the Eiffel Tower, which is absolutely fascinating and far less crowded.

The ultra-modern building designed by renowned French architect Jean Nouvel is reason enough to visit. His design for the Qatar National Museum currently being built in Doha is already drawing international interest.

Originally named MusÈe du quai Branly because of its location on that bank of the Seine, the museum opened in 2006 and is home to over 370,000 works of art from Africa, Asia, Oceania and the Americas, with 3,500 displayed at any given time.

It has this almost weird history of evolving through various political and economic facets of France. During the French Revolution in the latter part of the 18th century, the Louvre Palace was declared a National Museum and opened in 1793, with artwork once belonging to the royal family nationalised. The many wars undertaken during this period of instability, including Napoleonic wars, all added treasures to the national collection. After the Universal Exhibition of 1878 in Paris, it was decided that the Louvre would be home to fine art, while the Trocadero also on the right bank would become a museum of anthropology or ethnography as economic and cultural ties with faraway places, especially Africa, developed.

The Colonial Exhibition of 1931 was a grand affair with eight million visitors and the exhibition building becoming a Museum of the Colonies, which in 1935 was renamed the Museum of France and France Overseas (et d'outre-mer), while a Museum of Man was created in 1937 to take over artefact's from the Trocadero, which had been allowed to deteriorate. Once artists like Pablo Picasso were inspired by African sculptures, the public's appreciation of non-European aesthetics gradually increased just as independence movements brought greater pressure on the French government to reassess its colonial possessions. Andre Malraux, acclaimed novelist and Minister of Cultural Affairs in the latter part of the 20th Century, changed the museum's name to the Museum of Arts of Africa and Oceania and ultimately in 1990 it became the National Museum of Arts of Africa and Oceania.

Push for a multi-cultural collection

But we're not finished yet. Jacques Chirac, twice Prime Minister of France, Mayor of Paris and President of France from 1995 to 2007, pushed to have a suitably modern edifice for a comprehensive national museum with collections from the Museum of Man and the National Museum of the Arts of Africa and Oceania assembled in one place, dedicated to the presentation and promotion of art and civilisation beyond that of Europe. That took place in June 2006. Ten years later his name was added to the museum to honour him.

Open daily, except Monday, if you're there on a summer afternoon be sure to visit the Terrasse for panoramic views of Paris. You'll have already been startled, perhaps amused by The River installation of Charles Sandison, a wonderful long entrance ramp on which one walks, surrounded by a flowing river of words, projected beneath your eyes and feet. The giant, tall statuary at the entrance of the Oceania section is impossible to miss, but you'll have to select whether to begin with Africa, Asia, the Americas or Oceania because each of the permanent exhibits is astonishing.

Of particular interest until January 6, 2019, is the temporary exhibition "Paintings From Faraway." Comprising works primarily from 1830 through 1930, they were painted when there was a belief in the hierarchy of races, when the French government was promoting the merits of western civilising influence in the countries they had colonised, usually for economic gain. Some are by naval officers who painted for pleasure as they sailed the oceans, some are by more prominent artists like Paul Gauguin who noted:

"I leave to be tranquil, to extricate myself from civilisation. I want only to create simple art; for that I need to steep myself in virgin nature, to see only savages, to live their life."

His unwitting prejudice led to luxurious scenes of vegetation and feminine beauty in Tahiti.

In the days before photography, painters were given travel grants or ventured on their own to capture colourful, exotic scenes of life in Algeria, Tunisia, Morocco, Equatorial Africa, Gambia, Oubangui Char, Tchad, Fiji, New Caledonia, Reunion, Syria, Egypt, Angkor Wat, Indochina, Madagascar. When Empress Eugenia attended the opening of the Suez Canal in 1869 the company hired painters to also attend and an explosion of paintings commemorated this event. Some painters overcame the cliches of their era and sensitively captured individuals. Indeed, some like Andre Coffinieres de Nordeck, who explored the interior of Gabon, left a trove of valuable ethnological information in his artistic works.

Italian-born Pierre Savorgnan de Brazza (1852-1905), a naturalised French citizen, became such a renowned and diplomatic explorer, signing treaties with African peoples on behalf of France, that portraits of him in both European and African dress celebrate the fact that the President of the Republic of Congo brought Savorgnan de Brazza's body from Algiers to be buried in a mausoleum in Brazzaville, the only African capital to keep the name of a French colonial leader!

These and other stories appear in Peintures Des Lointains, connaissance des arts hors-serie published to accompany the exhibition, with commentary providing historic context also given on site at the exhibition. When colonialism was repudiated and became a political liability in the 1960s, these works were warehoused in the basement of a building and forgotten for decades. They now provide a fascinating education.

When you finish, check out taking a boat tour on the Seine, just at Quai Branly or visit nearby Russian Orthodox Cathedral Sainte-Trinite opened in 2016.