Parliamentarians and former heads of Government have converged at Gordon House for a special joint sitting of the Houses of Parliament to pay tribute to former Prime Minister Edward Seaga.

Prime Minister Andrew Holness heads a list of 21 current and former members of Parliament and Senators who are scheduled to address the sitting.

Foreign dignitaries and members of the judiciary are among the specially-invited guests inside a packed Gordon House in downtown Kingston.

Here are some of the tributes made so far:

Prime Minister Andrew Holness
Edward Seaga is without question one of the fathers of the nation. He was central in the campaign the leave the Federation. He was a framer of our constitution and he did tremendous work to advance the legislation to create the charter of rights. There is scarcely any area of national life that he did not either initiate, shape or advance in some way. 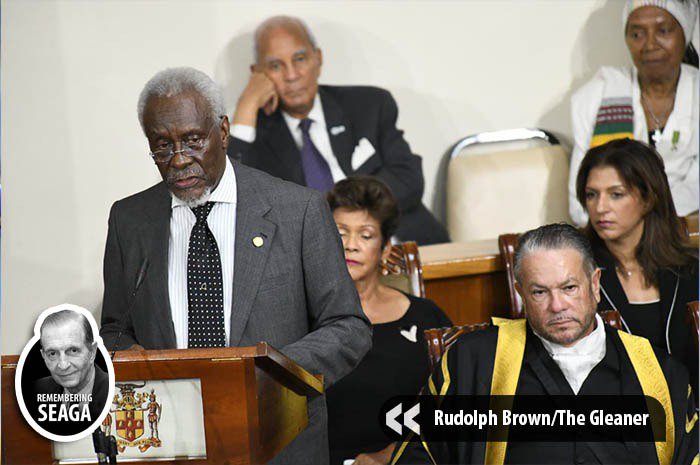 Former Prime Minister PJ Patterson:
He began his political journey as an elected representative on April 10, 1962. He won he stayed, he was invincible. I would be surprised if a thorough examination of all our existing Acts, Bills, and rules, failed to show that Edward Seaga has passed more legislation than all other ministers in our history. He was an astute political tactician and a formidable opponent. Running the danger of under-estimating him could be fatal. 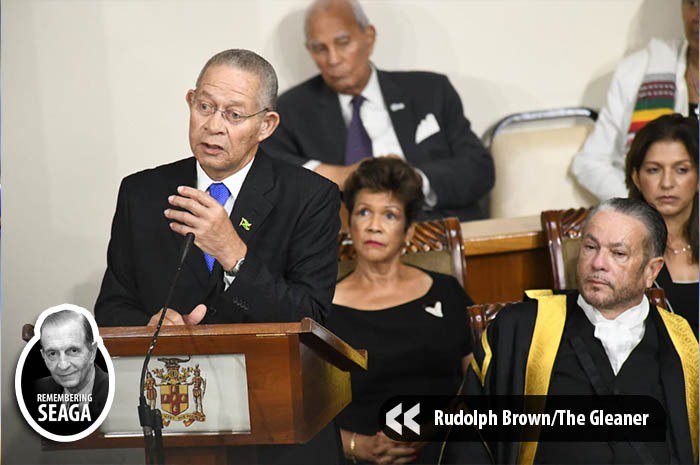 Former Prime Minister Bruce Golding:
There is no need today to enlarge him in death larger than he was in life because he was larger than life. He was a man who saw wrong and tried to right it. He saw suffering and tried to heal it. He was a man, who, when others saw things as they were and asked, "why?" he dreamed of things that didn’t exist and asked, "why not"?Edward Seaga was a legend of our time. A legend that is sure to endure.  Edward Seaga's place in history is secure. He has left an enormous legacy which all of us, from either side, should build on. 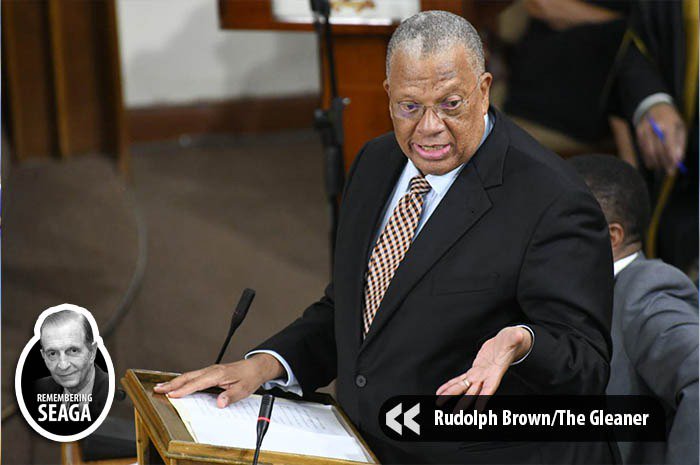 Opposition Leader, Dr Peter Phillips:
I was fearful that there would be an abuse of political authority after the uncontested 1983 elections gave Seaga's Jamaica Labour Party all seats in the House. But he became a  guardian of parliamentary democracy. What you saw with him was what you got. His word was his bond. He now belongs not just to Jamaica bust to the ages. 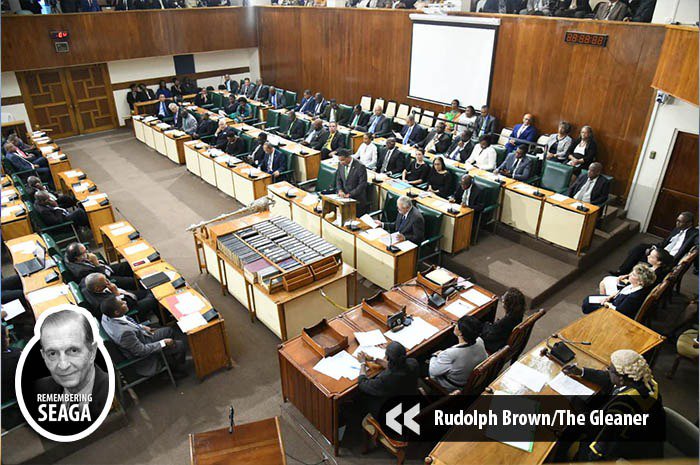 House Speaker Pearnel Charles:
Edward Seaga was a social engineer. He was a tough man, a tough taskmaster. We have shared many challenges, but I have never lost respect for him. He was the embodiment of service above self. 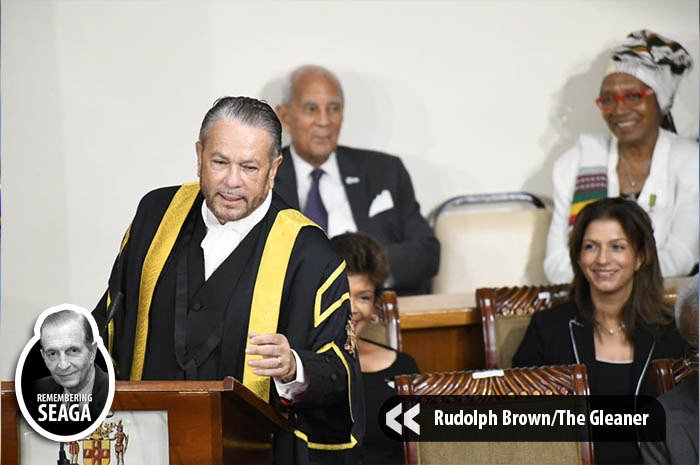 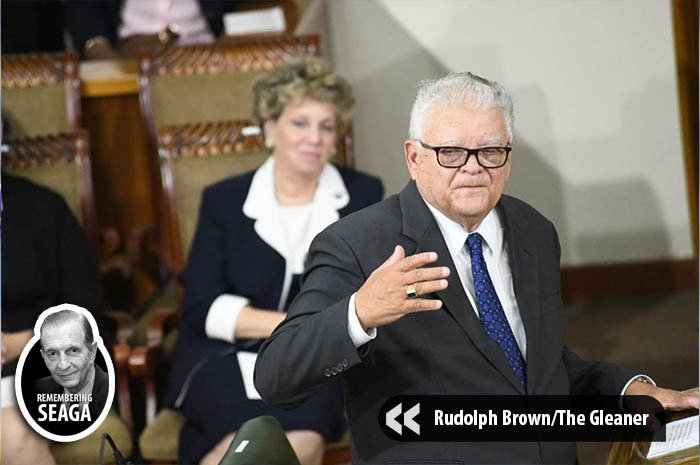 Leader of Government Business in the House Karl Samuda:
Anyone who took the chance to take Mr Seaga for granted was making a terrible error. I did. He fired me five times. He had a laser-like intellect. I came to appreciate him as a three-dimensional person who always took the long view. You couldn't fool him with fluff.