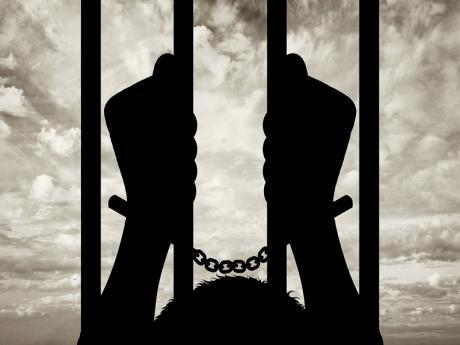 The police are reporting that one of the two Persons of Interest in the shooting death of a minor and the injuring of two others in the Flanker, St James has surrendered.

According to the police, Martino Kellier, otherwise called ‘Tino’, of Lime Tree Lane in the parish turned himself in to the Freeport Police in the company of his attorneys about 3:00 p.m. on Monday.

The police report that about 5:00 p.m., on Sunday, March 22, Kellier and another man identified as ‘Bobo’ had a dispute with another man in the community when a firearm was brought into play.

They reportedly subsequently opened gunfire at the man hitting him, a 9-year-old boy and a 6-year-old girl—who were in nearby.

The boy succumbed to his injuries, while the man and the girl were admitted to hospital in stable conditions.

The police are urging ‘Bobo’ whose last known address is Lime Tree Lane, Flanker in the parish to turn himself in by 6:00 p.m., on Tuesday, March 31.