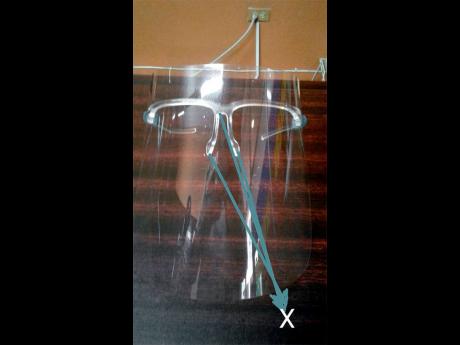 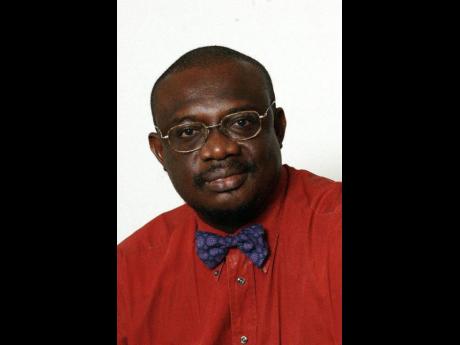 A multinational research team, which includes some Jamaicans, is claiming to have made a major breakthrough by using menthol crystals to stop the deadly spread of the coronavirus.

According to the team, they have positively identified – through both evidence-based methods and multifaceted research – that menthol crystals block the virus that causes COVID-19.

Their finding dates back to as early as April-May 2020. However, the release of the findings was delayed as they awaited validation.

“It is the opinion of this research team and inventor that the menthol crystal fume attaches to the mucous membrane of the upper respiratory tract in the form of micro spikes or cilia (pseudo-cilia). It is this pseudo-cilia, or spikes, that prevent the binding of the S protein of the COVID-19 virus to the ACE-2 receptors on the human cells, thus preventing a successful invasion into the body by the virus,” said Christopher Ogunsalu.

According to the research team, the mode of action of the COVID-19 virus relates to the interaction of the spiky microparticles released from the menthol crystal into the environment. Once these spiky particles interact with receptors in the nasal mucus membrane, they prevent the spike protein of the COVID-19 virus from attaching to the already occupied receptor site.

Based on this finding, Daniel Ogunsalu, a UWI, Mona, undergraduate student, has developed methods by which menthol crystal can be used to prevention COVID-19, including a self-assembled device to replace the face mask comprising a face shield attached to eyeglasses with a slot for a menthol pack. This slot will carry a replaceable perforated cassette (plastic or paper). Larger cassettes have also been devised to be used in houses, offices, and inside motor vehicles.

“An alternative to the perforated cassette in conjunction with the face shield is to have the plastic shield mentholated overnight in a container,” said Daniel Ogunsalu.

This device, the team believes, is a better option to the World Health Organisation (WHO)-recommended face masks.

“I have the highest regard for the WHO and the important role it has played ... . It would be ideal to wear masks that will not allow a high concentration of carbon dioxide in the oral cavity because the propagation of certain bacteria called capnophile grows very well in a high-carbon dioxide environment. This can enhance gum disease,” said Barton.

The team has decided not to patent its discovery so it can be immediately engaged in the global fight against COVID-19, especially with many developing countries being left behind in the vaccination race.

“Applying for and acquiring patent takes time. It has taken us close to one year to complete the research and we strongly believe that many lives would be saved if we move with haste in making the device available for use globally without further delay. For a virus that poses a great threat to mankind, the ideal thing is to take preventive measures against it to be available cost-free,” said Fagbola, principal medical and health officer of Princes Town Regional Corporation in Trinidad and Tobago.