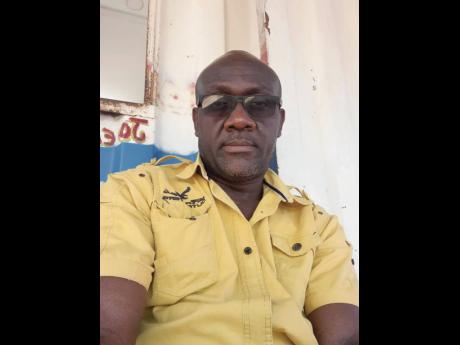 Residents of Longville Park Phase III are crying foul on the National Housing Trust (NHT) as they have been stuck with a huge penalty bill of over $1 million resulting from the non-payment of property taxes since the lots were handed over in 2013, until they officially got their bills in 2019.

President of the phase, Alphanso Lewis, told T he Gleaner that residents are not against paying the property taxes which accumulated over the years. However, he noted that it is unfair to ask them to pay the penalty as it is no fault of theirs.

Lewis noted that residents had complained at a number of community meetings that they had gone to the tax office but were unable to make payments because they were not on the tax roll.

This, he noted, is a direct result of the necessary process being incomplete on the part of the NHT.

Reenal Robb, compliance officer, Tax Administration Jamaica May Pen office, Property Tax Department, said Phase III residents were not on the tax roll and, as such, they would not have been able to make payments.

“NHT handed over the relevant documents to the National Land Agency (NLA) late, three years after they received the houses, the NHT communicated with the NLA. The NLA responded to them and asked them for the development plan and they never received it until 2019 from the NHT,” he noted.

It was then Phase III residents received the request to pay their land taxes along with the accumulated penalties attached for the non-payment over the years.

“It can be argued that residents should have been putting aside some savings for the taxes, but the penalty is out of our control as it is their delay in putting the paperwork in a timely manner,” he said.

The Gleaner made several attempts to speak with Judith Larmond Henry, company secretary at the NHT. However, the calls went unanswered.