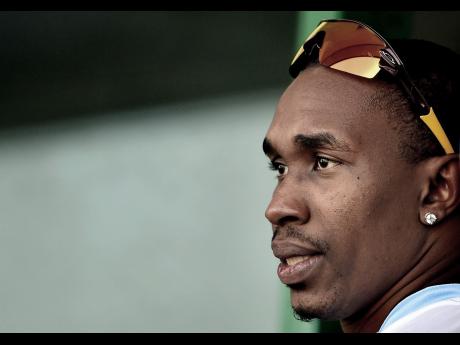 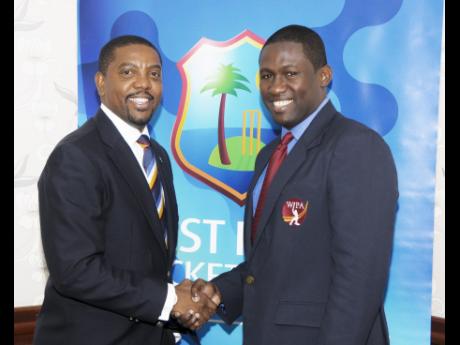 West Indies cricket is at the edge of the cliff once again, and this time, it seems, a little push, a puff of wind, can send it tumbling to disaster, that is if it has not already self-destructed.

Last Friday morning, during play in the fourth ODI came the disturbing and shocking news that the West Indies had called off the tour and would be returning home after the match.

In 1998, the West Indies players went to South Africa, then flew to London where Brian Lara and board president, Pat Rousseau, held emergency talks to save the tour.

That was over money, and since then, the players and the board have locked horns over money on many occasions with a number of West Indies teams selected without the best players.

Once again, the impasse is over money. It is between the players and West Indies Players' Association (WIPA), it involves the players' disappointment with the West Indies Cricket Board (WICB) for its protection of WIPA. It includes transparency and conflict of interest, and in this day of modern-day business techniques, of pen and paper, to show who is not telling the truth.

Did the players stupidly or not, agree to the cut in salary as Wavell Hinds claimed they did, or is Dwayne Bravo correct in saying that the players knew nothing of it?

Something is wrong. The two sides cannot be right.

No one likes to lose money, and the West Indies players are no different. No one, it seems, however, can tell the present West Indies players, with the exception of Shivnarine Chanderpaul and Chris Gayle, that despite a few promising performances, they cannot carry water for many of their predecessors, including those of the 1950s and those of the 1960s and the 1980s which rose to the top of the tree.

This West Indies team, if seeing is believing, and if the board is telling the truth, or has hinted at the truth, is living beyond its means.

not told about pay packet

The players claim that while they agreed in principle to a cut in pay they were not told about the pay packet, that they stand to lose up to 75 per cent of their Test/ODI/T20 fees, 100 per cent loss of their image rights, and almost 100 per cent of the ICC fees, and if that is true, which is difficult to believe, that would stupidity on behalf on of WIPA, who signed the agreement on the players' behalf.

The players have lost some money, and it seems, or so WIPA says, the players agreed to that. On the other hand, according to WIPA's president and CEO, Wavell Hinds, that was made up for elsewhere.

The whole thing seems messy. It is difficult, for example, to see how the players could settle for the losses to which Bravo has referred, and it is equally difficult to see how anybody, much more the president and CEO of WIPA, could agree to that.

The players' grouse with Hinds includes a conflict of interest, citing his position as chairman of the Jamaica selection committee, a board member of the Jamaica Cricket Association (JCA), and his dual role as president and CEO of the players' association.

There is no doubt about this. Being a member of the Jamaica board and a selector and being the head of WIPA must be a conflict of interest. There can be no doubt about it.

The disagreement over money has reared its ugly head once again, and this time, even if it is triggered by selfishness on the part of senior players. It could be caused by many things.

It could also have been tricky foot movement by the board.

One thing I know, Wavell Hinds was a good batsman. He is a good and well-intentioned man, and, up to now, he is good for West Indies cricket.

One man, however, cannot, or should not, wear two or three hats.

And there are a few more things to ponder. Could it not have been settled before going to India? Did the players try to use the tour as a bargaining tool as the players of 1998 obviously did, and apart from the BCCI taking the WICB to court to recover losses, what, if any, will the future of West Indies players in the IPL be like?