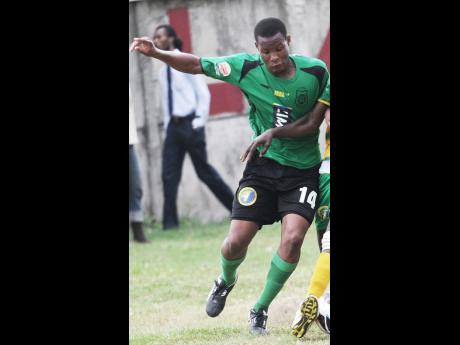 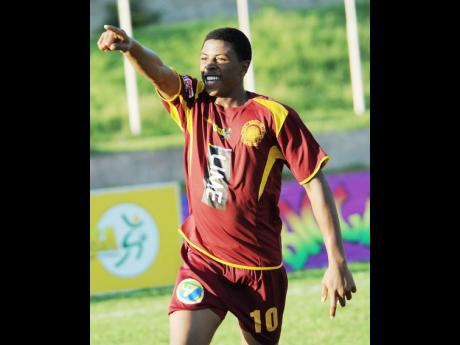 The match, which is set to kick off at 3 p.m. at Constant Spring Sports Complex, will be preceded by the curtain-raiser between St George’s College and Haile Selassie at 1 p.m.

The Georgians will enter today’s contest oozing confidence, after thrashing Godfrey Stewart 5-1 on Saturday to reach the quarter-finals of the LIME Super Cup Knockout competition.

The Neville ‘Bertis’ Bell-coached St George’s, who have been playing extremely well in all competitions this season, are also down to contest the final of the Walker Cup knockout competition against Jamaica College next month.

Haile Selassie, who are the surprise team in the competition this season, secured their spot in the second round after finishing runners-up in Group D with 19 points behind Camperdown (26).

The feature match is expected to be very competitive as both teams will be at full strength for the encounter.

The Heroes Circle-based Wolmer’s, who have been in good form this season, booked their place in the second round after finishing atop Group E with 22 points.

They should feel confident about themselves entering today’s game, after their 3-1 come-from-behind victory over St James in the LIME Super Cup on Saturday.

Wolmer’s, which possess one of the most powerful attacking line-ups in the competition with strikers Jaheel Hyde and Khori Bennett, have scored 26 goals while conceding one. However, they will face a very strong Calabar defensive unit, which has conceded six goals.

“It is important that we get off the mark and come away with three points,” said Ludlow Bernard, coach of Wolmer’s.

“We are aware of the threat that Calabar possess because they are a team on a mission, and so we have to do what it takes to ensure that we stay in this competition,” he said.

scorer with 10 goals and along with Hyde, should receive most support from Chavez Brooks and captain Joel Cunningham.

Calabar, coached by Bradley Stewart, finished second in Group F with 22 points and have been inactive for the past two weeks.

Stewart said his team should benefit a lot from the long layoff and so they are looking forward to today’s encounter.

“We feel that we stand a good chance of doing well against Wolmer’s,” said Stewart. “In addition to that, them getting to the LIME Cup and playing an additional game might work against them.

“We’re coming into this game being able to rest and get back those people that were a bit on the injured side. We think we have a very good chance against Wolmer’s, and so we are going to work assiduously to win the game.”

The Red Hills Road-based school will be depending heavily on the likes of Omar Walcott, Leon Seabourne, Brandon Webster and Lenny Reckford for victory.