Moore among J'can winners in Vegas 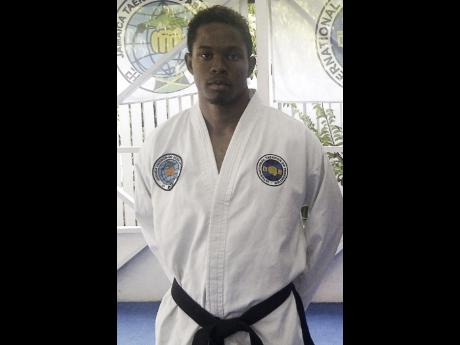 Adrian Moore led the charge in a blistering encounter with Uzbekistan's Zukhuriddin Khon in the final of the light heavyweight black belt sparring division.

Although the Asian looked impressive coming through the rounds, he failed to stay the distance, faltering in the last quarter of the fight against sturdy and experienced Moore, who has competed in dozens of bouts, locally and internationally, this season.

Also among the combined team winners was Calabar schoolboy Trevor Webb Jr. The 17-year-old won his first international gold following his encouraging European debut in Russia. The lanky Jamaican fighter came out strong in the lightweight final against Uzbekistan Shakhzhou Kadirov for a convincing win.

Jason McKay, who doubled as coach, had a bittersweet result, settling for bronze after losing 1-2 to Mike Wallen, who he had beaten for the title in 2013.

Though the veteran fighter lost out on gold, the three points gained pushed him seven points clear of his challengers in the top-10 race to qualify for the combined team's 2016 season, well on his way to a record 14th selection.

Delano Francis was suffering from an ear injury he had suffered in training, which got worse in Vegas, and was withdrawn from the championship.