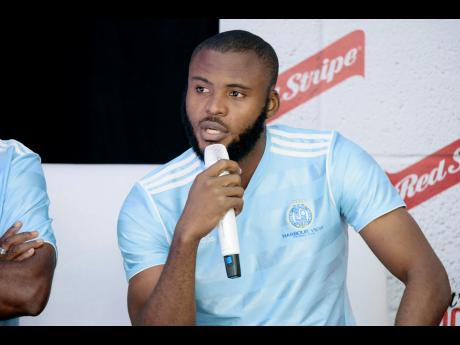 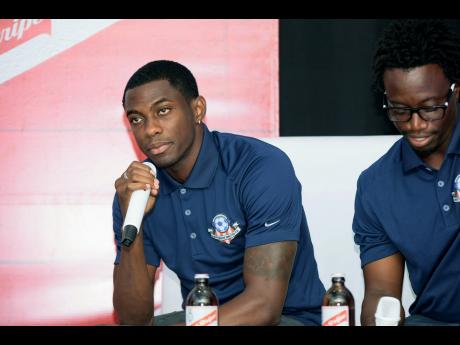 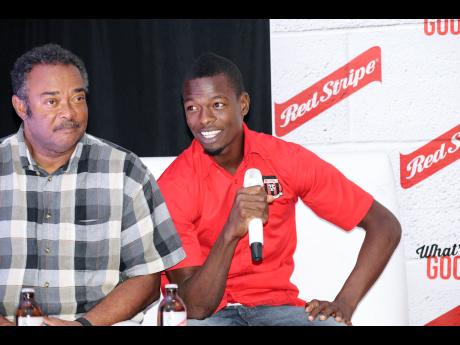 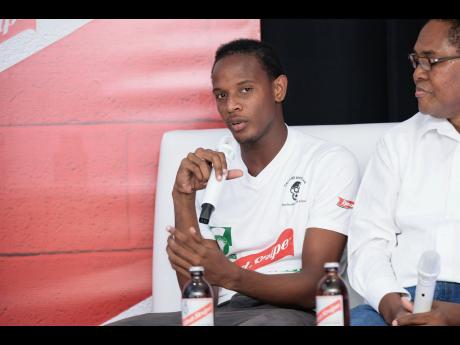 Red Stripe made another step towards improving the player product of the Red Stripe Premier League (RSPL) with the addition of a press conference for competing teams that will be held each week at Red Stripe's Hospitality Room.

Premier League Clubs Association (PLCA) general manager Andrew Price says the RSPL product is growing and expanding internationally and they have to ensure the league has a professional look, especially for viewers outside Jamaica.

"What we have is a weekly press conference that we will have here every Thursday morning before the slate of games for the weekend. We believe this is another way of exposing our players and coaches to the media, to allow them to hear the plans, and see the build-up behind the scenes to the games," he said.

"It is something we started today (Friday) and we plan to do it throughout the season. We like the manner how the players and coaches acquitted themselves in these conferences because it is something that is done globally, and when you represent the country at the CONCACAF or CFU levels, you have to participate in these press conferences, so it's just a matter of getting them prepared for these occasions," he continued.

"When I just came here, I told my manager that I didn't want to be here because I didn't like cameras ... but after watching Oneil Thompson and Beckett sit down and speak, that gave me the confidence," he said.

"So this weekly press conference is very good because you learn from older players like Oneil Thompson and Nicholas Beckett. They are the senior players in the competition and they are the ones you look up for inspiration as a youngster like myself," Miller commented.

Price, who is also Boys' Town's head coach, said Red Stripe and the PLCA aim to continue improving all facets of the league.

"We want to bring up the professionalism in the sport. The Premier League is going out to 33 countries outside Jamaica, so we must bring the exposure up to another level and let it look professional.

"The feedback has been good. The players and the coaches really appreciate it and they liked the opportunity to come out and speak, so we encourage the clubs, coaches, the officials and the players to be professional about it and look for this every week."

Price added: "This is where we will be every week, so if the media want any scoops on the Premier League, this is the place to be every Thursday, where the clubs will reveal their plans for the coming weekend," he added.