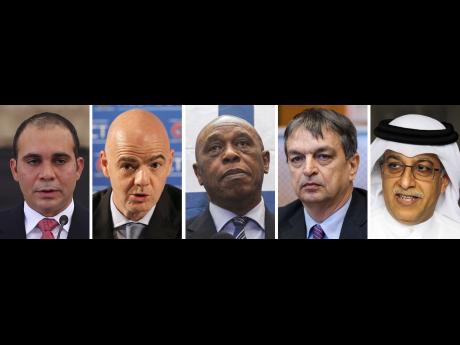 Liberia's Musa Bility has been ruled out as a candidate for the FIFA presidency following integrity checks.

However, the Frenchman could be added should his ban end before February's election.

Bility, the 48-year-old president of the Liberian Football Association, was given a six-month ban from all football activities in 2013 for using confidential documents from African football's governing body in a legal challenge against Issa Hayatou.

He was involved in a fight against the Confederation of African Football's rule changes that effectively allowed president Issa Hayatou to be re-elected unopposed in March.