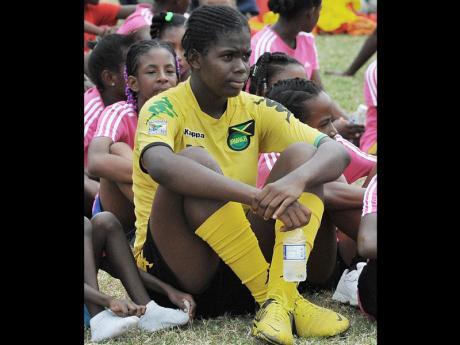 Jamaica's Under-20 female footballers will face host Honduras in their Group A clash of the CONCACAF Under-20 Women Championship at the Estadio Olimpico Metropolitano.

In the group's opening game, Canada will battle Trinidad and Tobago at the same venue at 5 o'clock.

The teams in Group B are the United States, Mexico, Panama and Haiti.

Action is set to get under way tomorrow.

Two teams from each group will advance to the semifinals.

The top three teams at the CONCACAF tournament will qualify for the FIFA Under-20 Women's World Cup to be held in Papua New Guinea in 2016.