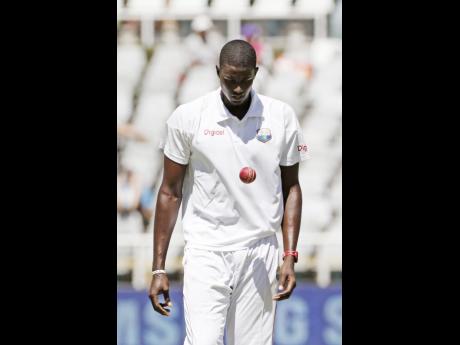 Nick Stevens, in his sixth first-class match, hit a polished 46; debutant 20-year-old Josh Inglis chipped in with 44; while captain Jimmy Peirson, also on debut, finished on 42 not out.

West Indies bowlers struggled to make headway, and captain Jason Holder was the best of the attack with two for 41.

Earlier, left-hander Darren Bravo scored 51, Carlos Brathwaite got 47, while tail-ender Kemar Roach chimed in with a crucial 28 as West Indies, resuming on 154 for six, were dismissed for 243.

Pacer Simon Milenko led Cricket Australia XI with five for 76 while seamer James Bazley, one of six Australian players on debut, picked up two for 37, and leg-spinner Cameron Boyce, two for 56.