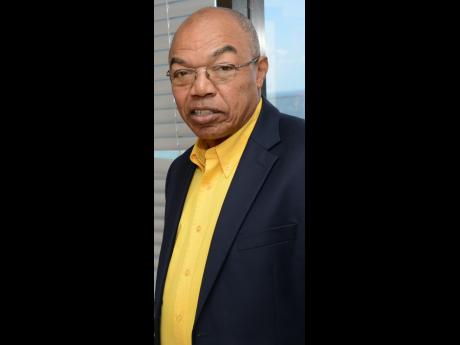 In the future, overseas coaches may be in Jamaica to lift 800-metre running in the island. That's the renewed promise from Warren Blake, president of the Jamaica Athletics Administrative Association (JAAA). The intention arose in an interview early this month.

Though there were earlier hopes of learning from distance giant Kenya, Dr Blake said, "The programme of partnering with countries which are strong in the 800 is still in the mind of the JAAA."

Help may not come from Kenya, home of brilliant middle-distance runners like David Rudisha and Asbel Kiprop. Alluding to allegations of corruption and drug violations faced by Kenyan track and field currently, the JAAA president said, "The leadership of that federation is really in a spot of trouble, to put it mildly."

In the meantime, help may come from other nations.

"We're going to be looking at other countries to partner with," he said.

Since the days when Arthur Wint and George Kerr won Olympic medals, Jamaica has only produced one Olympic and/or World Championship finalist in the 800 metres - Kenia Sinclair.

Her national record of one minute, 57.88 seconds was set in 2006. Sinclair has been hampered with injuries in recent seasons, but finished in sixth position in both the 2008 Olympic final and the 2011 World Championship final.

On the men's side, Clive Terrelonge won the gold medal at the 1995 World Indoor Championships.

While Natoya Goule and Simoya Campbell broke two minutes for the distance last year, 1996 was the last time Jamaica had athletes beating the men's threshold of one minute, 46 seconds. Both Mario Vernon-Watson and Alex Morgan did it in that Olympic year.