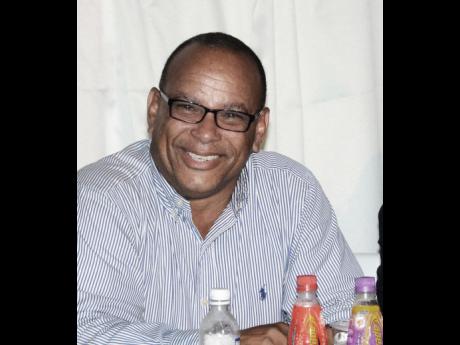 Melbourne, one of Kingston's oldest and most distinguished cricket clubs, will begin a $7 million refurbishing of its Courtney Walsh Drive home ground next week, club president Mark Neita told The Gleaner yesterday.

The project will be partially funded by the Culture Health Sports Arts Education (CHASE) Fund, which will provide the first tranche of $2.5 million next week.

"CHASE has committed $7.5 million to the traditional cricket clubs over the next three years. Melbourne is hoping to tap into some of that money for the full restoration of our field. We're very, very grateful because without that type of funding it would be impossible for a club like Melbourne to do such a significant project," Neita said.

Neita said the next phase of the project would be to install a solar system which would help the club save on its $80,000 monthly electricity bill.

"Once we do the field one of our biggest expenses is our light bill. If we can get a solar system that can make that cost go away for us it would be a significant savings. So once we do the field that will be our next project and I dare say that we will be the first cricket club in Jamaica that is going to go solar," he added.

Neita has helped spearhead number of developments since he first became president of the club three years ago.

Among the changes have been a weekly family night, a youth programme, cricket academy, and cricket camp.

"When I took over three years ago I had a very clear vision of where I think Melbourne needed to go. We have to modernise the club, make the facilities more attractive for people to want to come and watch cricket and with so much competition going on with the other sports you have to be able to make sure that when somebody comes to your facility they can come enjoy the game in an atmosphere that is family-orientated and driven.

Neita also gave credit to his committee members without whom he said it would not have been possible.