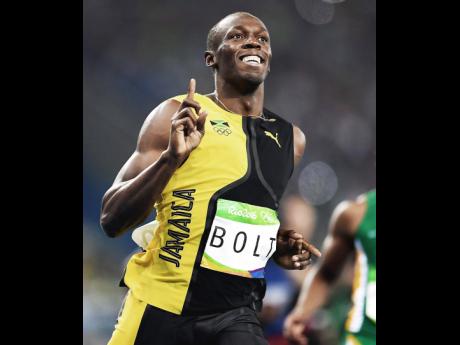 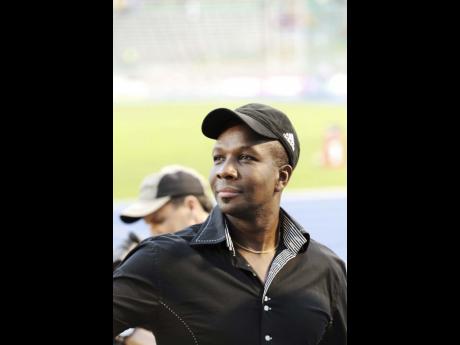 Donovan Bailey of Canada, the Olympic 100 metres champion in 1996, says the world records set by Usain Bolt will stand for a long time.

Bailey, who set a world record to win his Olympic gold medal, says the tall Jamaica has set high standards for his competitors to aim at. The retired Jamaican-born champion made these observations in an interview with the Sportkeeda website.

"Bolt has set the current bar high for sprinters and someone will be along to break his records in the far, far future," Bailey offered in a response to a question about Bolt's records remaining at 9.58 and 19.19 seconds, respectively, for 100 and 200 metres since they were established in 2009.

Bolt produced those marks in a sublime performance at the 2009 World Championships in Berlin. That followed a sensational breakthrough 2008 season where he snipped 0.02 off the 100 metres record held by compatriot Asafa Powell to move it from 9.74 to 9.72 seconds. He was even faster at the Olympics, with a winning time of 9.69 seconds.

Pressed to explain why the sprint king hadn't improved those times since then, Bailey suggested that Bolt's focus later in his career was more on winning than records. "He wanted to win," he guessed. "He wasn't thinking about the world record at that time."

Twenty years ago, Bailey arrived in Atlanta for the Olympics as 1995 World Champion and set a world record 9.84 seconds to beat Namibian Frank Fredericks and Ato Boldon of Trinidad and Tobago to the gold medal. Now 48, he is philosophical about the loss of his own world record to American Maurice Wilson in 1999.

"All records are made to be broken and I am always happy with that," he told Sportkeeda.

"I will always be an Olympic champion and a world champion," he reflected.