Heart-break for one, total mastery for another.

The 2017 ISSA/GraceKennedy Boys and Girls' Athletics Championships delivered the grandstand, nail-biting, edge-of-seat finish that it promised at the start of the day, with excellent performances all around on a day when dynasties continued.

Calabar won their 27th title and certainly one of their most rewarding in recent times after entering the championships with little respect for the pre-Champs predictions which heavily favoured Kingston College.

It was their sixth straight hold on the title, extending what was already their longest streak in control of the Mortimer Geddes crown.

Edwin Allen, as expected, won a fourth straight girls' title, outclassing a vibrant and ambitious group to confirm their spot as the nation's top female programme. 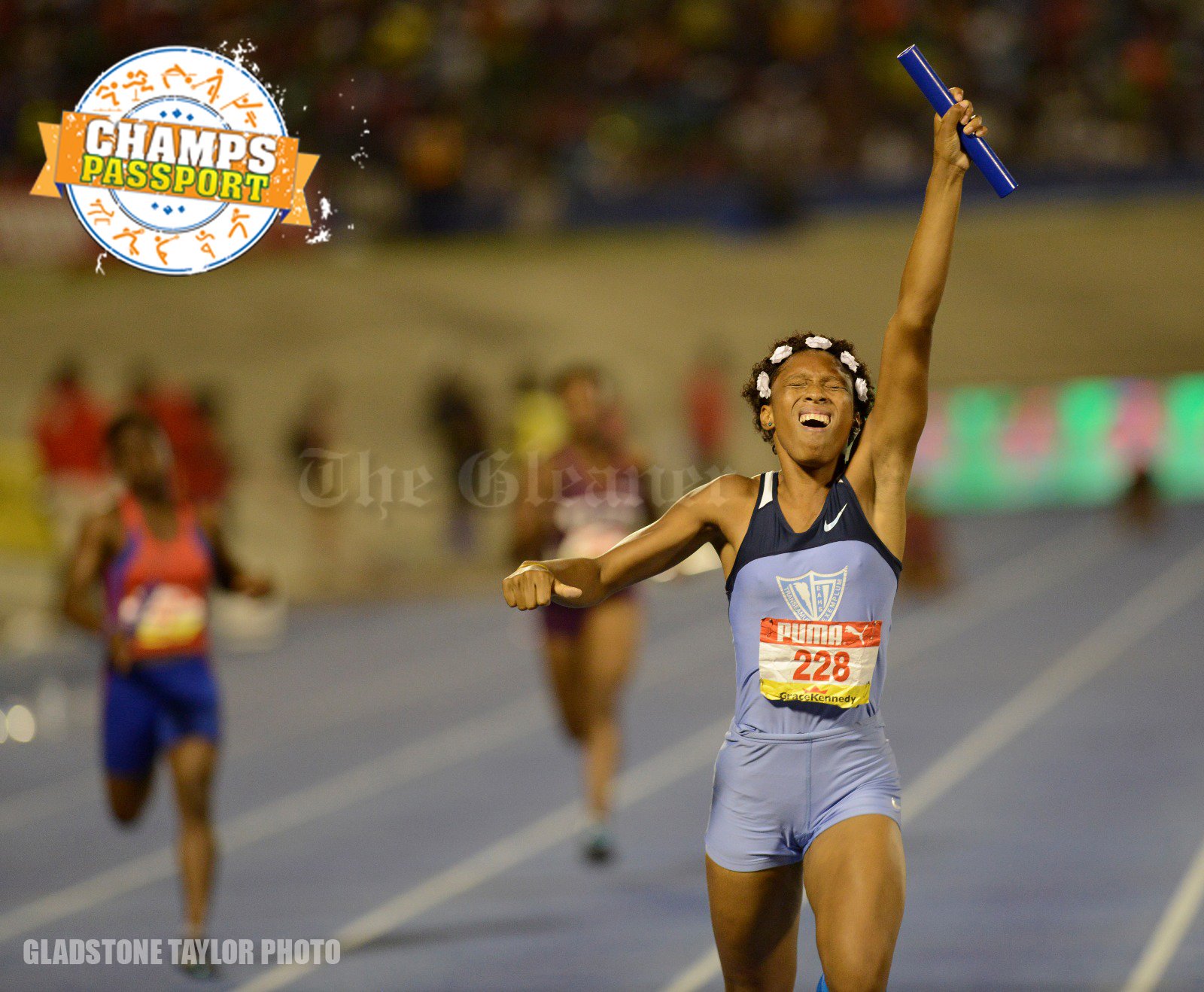 Here are some highlights of the day's action.

- Dejour Russell, celebrated his birthday with a new Class One 110m hurdles record (13.21), which is an improvement on the 13.24 set by World Champion Omar McLeod during his KC days.

- Edwin Allen’s Gabrielle McDonald shattered her Class One 100m hurdles record after winning to the final in 13.12. McDonald, a former Holmwood student, erased her mark of 13.52, which she set in the heats.

- Britany Anderson of Vere Technical stamped her mark on the Class Two Girls 100 metre hurdles racing to victory in a superb 13.12 seconds.