Blake: "I got a slow start... But trust me I've got something coming."

Jamaican Yohan Blake ran 10.13 to place second in heat two of the men’s 100m at the IAAF World Championships in London today, behind Abdul Brown of Japan.

Blake, the 2011 champion says he is aiming for a repeat at the London games.

"I got a slow start... But trust me I've got something coming," Blake told The Gleaner after the race.

He will join three other Jamaicans including World Champion Usain Bolt in the semis tomorrow.

Like he always does ahead of his races, Bolt was in showman spirit before he cruised to victory in heat six.

Bolt, who is set to retire from the sport at the end of the championships, barely broke sweat as he comfortably won heat four in 10.07.

The 30-year-old Bolt, who has recorded a season’s best time of 9.95 seconds, is hoping to defend his 100m crown, which he won two years Beijing, China.

In the most recent of his three 100m races this season, Bolt has set the bar, predicting that he would need to run a similar time to the 9.81 seconds that gave him gold at the Rio Olympics last year, if he is to close his career, where he has spent most of it on top of the medal podium.

The 11-time World and eight-time Olympic champion is also down to compete in Jamaica’s 4x100 relay team.

Forte says he is in good shape and is looking for Saturday's semis. 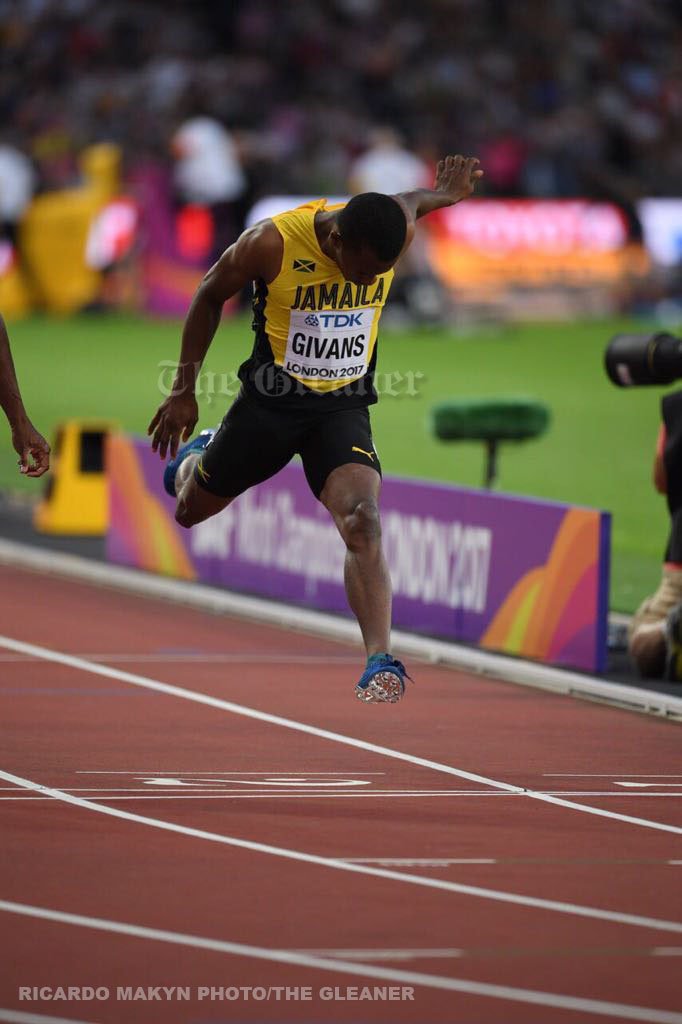 However, Jamaica's other competitor in the 100m Sanoj-Jay Givans failed to qualify for the semis after finishing seventh in heat one in 10.30 seconds.

The event was won by American Christian Coleman in 10.01. 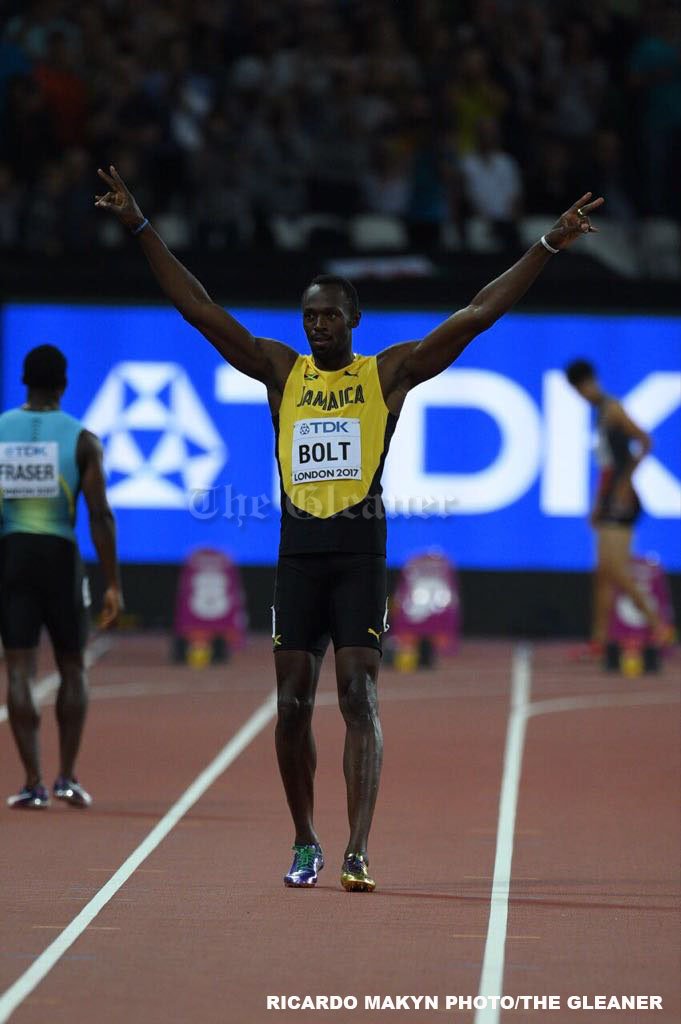 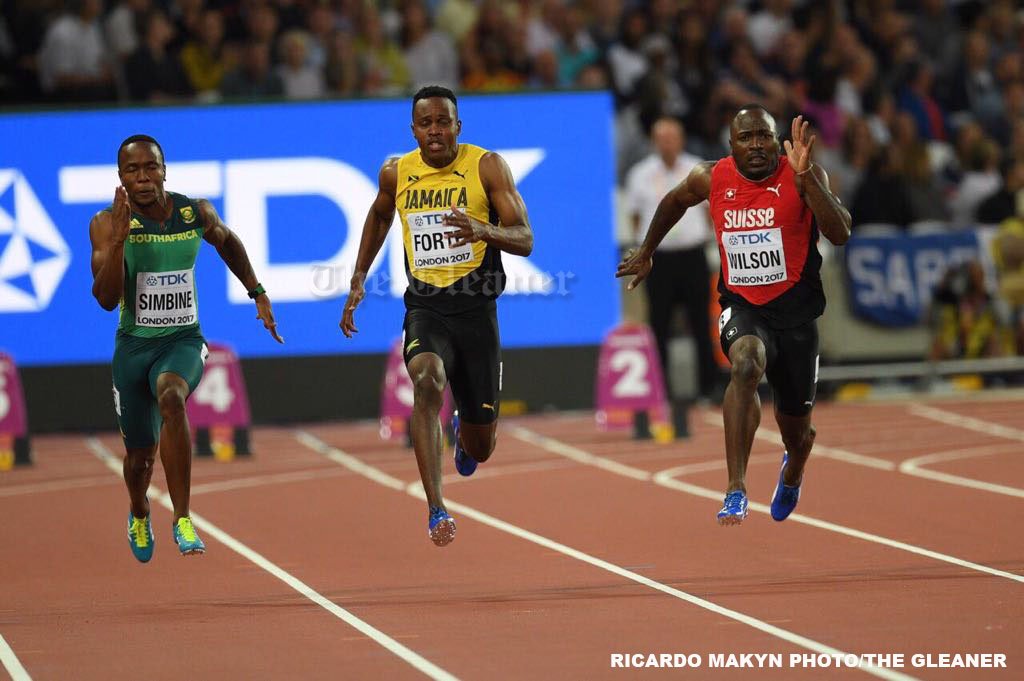