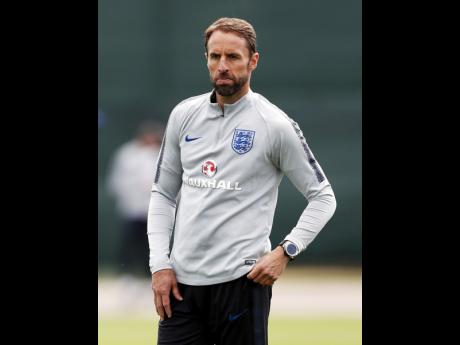 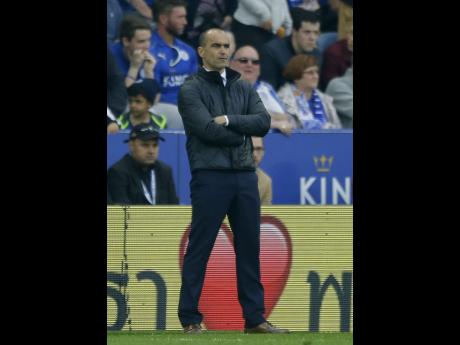 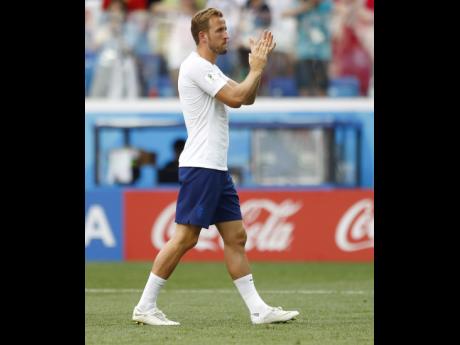 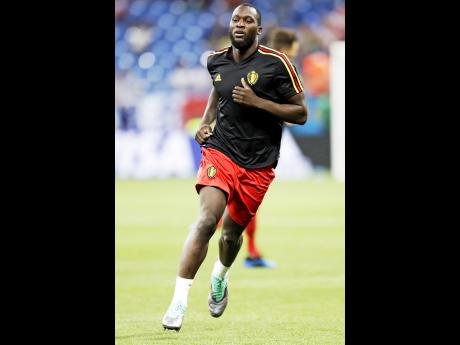 How do you stay motivated for the game no one wants to play? England and Belgium have different answers.

After both were eliminated in the World Cup semi-finals, a once-in-a-lifetime chance gone, the teams have to play again in today's third-place game.

As always in English football, coach Gareth Southgate and his men are looking back to the England team, which won the World Cup in 1966. Beating Belgium would give England their best World Cup finish since then, surpassing fourth place in Italy in 1990.

"We have a chance to win a medal at a World Cup, which only one English team has ever done, so there's a lot of motivation for us," Southgate said yesterday. After exceeding expectations by reaching the semi-final, only to lose 2-1 to Croatia in extra time, England want to keep their positive buzz.

"None of us knows if that's as good as it gets," Southgate said. "We've raised expectation and I don't see a problem with that because we've also raised belief. We've raised their enjoyment of playing. They now associated playing for England with enjoyment, fun, and not being under siege."

For Belgium coach Roberto Martinez, it's about leaving Russia with a warm feeling and playing attractive football to inspire the next generation.

"We want to win. When you finish a tournament you carry the feeling of the last game ... Every Belgian fan deserves that winning feeling," he said. "For us the way you play is essential, not just for this tournament but for future generations."

Third would be Belgium's best-ever World Cup performance. They finished fourth in 1986 after losing the playoff 4-2 in extra time to France.

Both coaches have one eye on fitness for what will be each team's seventh game in 26 days.

Southgate said he wants to make "as few changes as possible," but may need to switch some players due to injury and illness. He wouldn't confirm whether he'd give either of his reserve goalkeepers, Jack Butland and Nick Pope, their first game of the tournament in place of Jordan Pickford.

It's the second meeting of the tournament for the two teams.

Their first game, in the group stage, was treated almost like a friendly since both teams had already qualified and made a total 17 changes to the lineup. Belgium won that encounter in Kaliningrad 1-0 thanks to a curled shot from Adnan Januzaj.