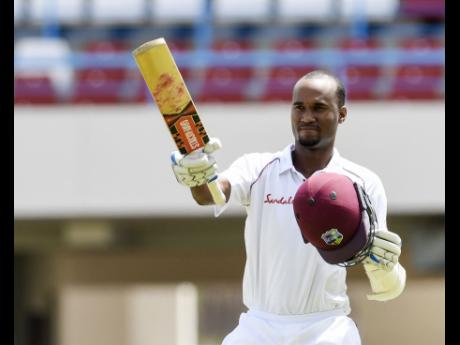 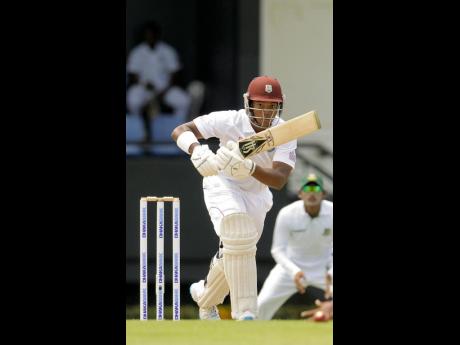 BRIDGETOWN, Barbados, CMC - Four-time reigning champions Guyana Jaguars will not be intimidated by star-studded arch-rivals Barbados Pride, when the two teams meet in the third round of the Regional Four-Day Championship here today.

Jaguars lead the standings after winning both their opening matches but Pride have welcomed back their West Indies players, and start the contest at historic Kensington Oval as favourites.

However, Jaguars captain Leon Johnson believes his side were more than capable of challenging Pride, despite the influx of their stars.

"We have planned for these guys, we've played against them year in, year out and we know their strengths and weaknesses, and we'll look to expose their weaknesses," Johnson said yesterday.

"I think if we stick to our plans and results don't go in our favour, hats off to Barbados - they [would've] played well but it's just about sticking to our plans."

Jaguars will also welcome back three of their Windies players with all-rounders Raymon Reifer and Sherfane Rutherford, along with batsman Chandrapaul Hemraj all included in the touring party.

However, exciting left-hander Shimron Hetmyer has requested rest for the game while all-rounder Keemo Paul is injured.

Johnson said though pundits were already writing off his side, Jaguars were quietly confident.

"I think we just have to play good consistent cricket. I think we also have to assess the conditions seeing we haven't played here in a while ... and it's probably a fresh track as well," the out-of-favour Windies opener said.

"So we have to assess conditions [on] day one, day two and then take it from there."

Experienced opener Kraigg Brathwaite, one of the plethora of international players in the Pride squad, agreed with Johnson that names alone would not be enough for the home team to ensure success.

He pointed out that Jaguars were a dangerous unit and stressed that Pride also needed to execute properly.

"I think we'll put out a very experienced team but at the end of the day, cricket doesn't play on paper. So I think as a team once we can stick to our plans we will do well in this game," he said.

Brathwaite said the match was also important for the Test players involved to find their rhythm ahead of the opening Test of the three-match series against England, bowling off here on January 23.

"Obviously the England series is coming up and the first Test is here so it would be good to get a good start to the year, and carry that confidence into the first Test," he explained.

"It is also an opportunity to get us closer on the points table [to Jaguars] so obviously we'll be looking to do well in this game and that will be good for us."

In another third round match Trinidad & Tobago Red Force - under regular captain Denesh Ramdin - clash with Leeward Islands Hurricanes at the Brian Lara Stadium in Trinidad.