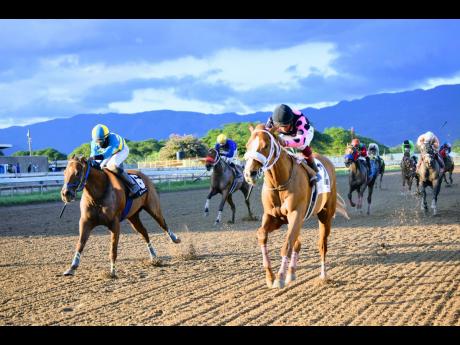 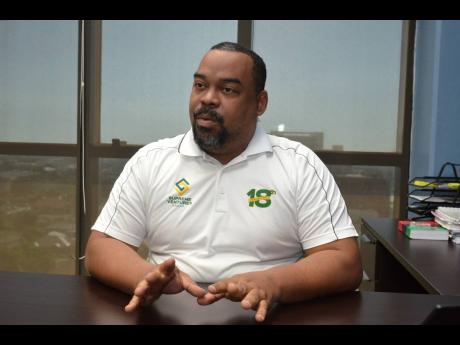 SV Chairman Gary Peart, who did not disclose the sponsorship figure, made the announcement during a press conference in Kingston yesterday. However, The Gleaner was reliably informed that the figure amounts to $75 million over five years.

As part of the deal, SV, through its subsidiary Supreme Ventures Limited Racing and Entertainment (SVRE), will provide local racing on BetMakers platform across the world.

BetMakers will also be offering fixed odds betting, as well as importing 5,000 weekly races that will allow punters to place their bets using fixed odds. A new trainers pavilion will be built in the name of BetMakers.

The sponsorship is the largest in the history of SVRE since the company took over operations at the track in 2017.

“I am feeling on top of the world because this is something that I always expected would happen, but not this quickly,” Peart said. “It actually shows that we are moving faster than expected. I think that the team [at SVRE] is doing very well.

“We are pleased that an international entity can see Caymanas where it is today and realise where they want to go and there is significantly more to happen, and that’s what we feel, so we want to leverage this.

“It has been a year of ups and downs and COVID-19 has obviously been the down, but we have been able to bounce back very well from COVID-19 and the increase in harmony of the stakeholders.”

“This is a very exciting deal for BetMakers and Supreme Ventures, operators of Jamaica’s sole racetrack, Caymanas Park,” he said. “This deal illustrates BetMakers’ plans for all its current and potential racetrack partners, and its aim of globalising the horse-racing industry.

“BetMakers will use its knowledge of the vibrant Australian racing scene to work with Supreme Ventures in making Caymanas Park not only the jewel in the crown of Caribbean racing, but also in becoming a truly international racing destination, by having a gold standard product.”