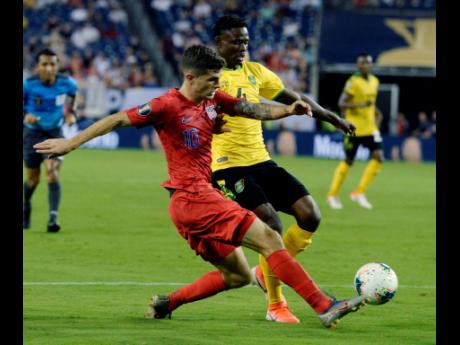 The Jamaica Football Federation (JFF) has secured an international friendly with regional powerhouse, the United States, for March 25. The match will be played in Austria.

JFF president Michael Ricketts made the announcement on Monday at a virtual press conference.

It will be the first game in four months for the Reggae Boyz, whose last match was in November 2020, when they played Saudi Arabia in a two match friendly series in Riyadh.

The match is a part of their preparations for a hectic schedule, which includes the 2021 Concacaf Gold Cup tournament, which starts in July and the final round of the FIFA World Cup qualifiers, which start in September.

Ricketts also said that they are in talks with the hopes of having another friendly in June, the final international window before the two major competitions.