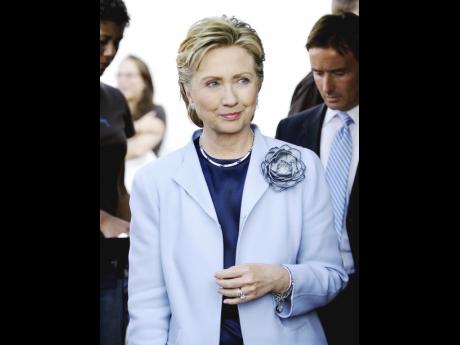 Republican Trey Gowdy is a man under fierce pressure as he leads a congressional investigation into the deadly attack on US facilities in Benghazi, Libya, that's dismissed by Democrats as a partisan effort to target Hillary Rodham Clinton and even questioned by some fellow Republicans.

The former prosecutor and three-term South Carolina Republican, known for his "Southern politeness", is pressing ahead, determined to get the facts about the long night of September 11, 2012, when extremists hit two US facilities in Benghazi, Libya, and killed four Americans, including Ambassador Chris Stevens.

On Thursday, as chairman of the House Select Committee on Benghazi, Gowdy faces the star witness in the 17-month Republican-led investigation that already has surpassed the 1970s-era Watergate probe in length.

Clinton, secretary of state when the attack happened and now the Democratic presidential front-runner, will testify in the highly anticipated open hearing on Capitol Hill.

For all the talk of how Clinton used a private email server as secretary of state, Gowdy pledged in a recent interview that the hearing will be "Benghazi-centric", focused on security before and during the attacks.

Some questions are likely on Clinton's use of a private email account and server for government business, Gowdy said, but he maintains that his approach may "shock you with fairness".

Clinton has said the use of a private server was a mistake.