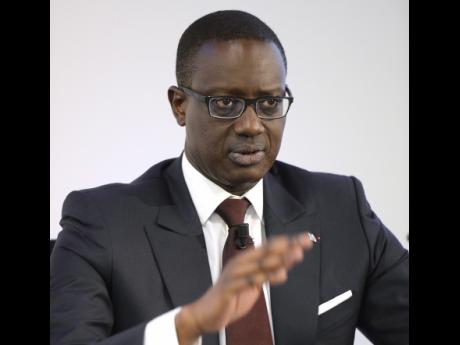 Credit Suisse said it plans to cut at least 3,400 jobs over three years in Britain and Switzerland and raise billions in a new share offering after its net profit fell 24 per cent in the third quarter.

Credit Suisse's new CEO, Tidjane Thiam, said the results "reinforce the need for a restructuring of the bank" to reduce earnings volatility and to focus more on private banking and wealth-management clients. He said the results included a "resilient performance" in its Asian business.

"In the third quarter, difficult market conditions led to low client activity in both our investment banking and private banking and wealth-management divisions," he said in a statement. "This translated into lower profits and was particularly visible in our fixed-income sales and trading performance."