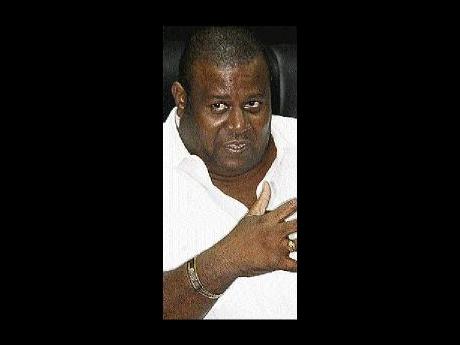 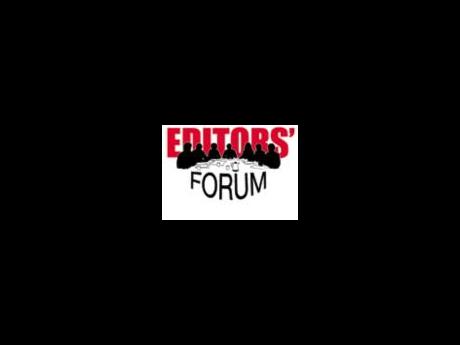 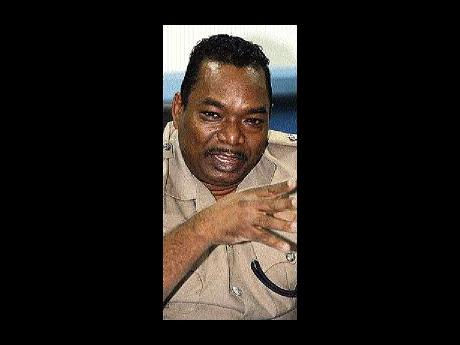 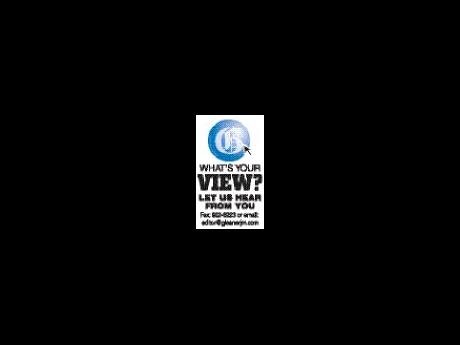 THE PORTMORE Municipal Council has pledged to support the police in their efforts to curb the rising crime rate in the St Catherine South Division.

Mayor of Portmore Keith Hinds warned that if the problem of crime was not tackled decisively, Portmore would become one of the largest inner-city areas in Jamaica.

He was speaking at a Gleaner Editors' Forum at the council's office in Portmore Pines, St Catherine.

"The problem is that of accessibility. They (police) cannot venture into these areas as there are no roads, due to the dormitory nature of the communities. However, we at the council will be supporting the police in their fight against crime," Hinds stressed.

His views were echoed by several persons who claimed that the actions of criminals had driven fear into the residents. They also claimed that their investments in the muni-cipality were at risk.

"We are maximising the limited resources that we have, therefore, residents need to give the information necessary as we are redoubling our efforts to fight against crime," Nesbeth said.