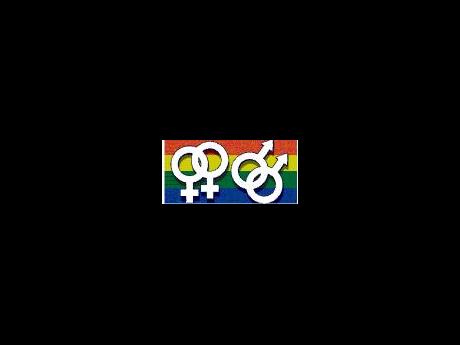 A federal trial to determine whether the United States (US) Constitution prohibits states from banning gay marriage has resumed. Nancy Cott, a US history professor at Harvard University, started yesterday's proceedings by taking the witness stand for a second day. She testified that the historic definition of marriage in the United States involves the consent of two people who enter into the arrangement out of love and a commitment to creating a stable household. She says same-sex marriages easily meet that definition.

Officials from the United States (US) and Mexico say authorities have arrested reputed Tijuana drug kingpin Teodoro 'El Teo' Garcia Simental in a fishing city on the Baja California peninsula. The officials say Garcia Simental was arrested early yesterday in Laz Paz. He is the second alleged major drug lord to be taken down in less than a month by President Felipe Calderon's government. A US federal official and a Mexican law-enforcement official confirmed the arrest.

The competition for jobs is intensifying as companies are reluctant to hire new workers, leaving millions of unemployed Americans chasing fewer job openings.

There were nearly 6.4 unemployed workers, on average, for each available job at the end of November, according to Labour Department data released yesterday. That's up from 6.1 in October and a record high. Job openings fell sharply to 2.42 million in November from 2.57 million in October, according to the department's Job Openings and Labor Turnover survey.