Cliff rocks! - Jamaica singer donates memorabilia to Hall of Fame ahead of induction 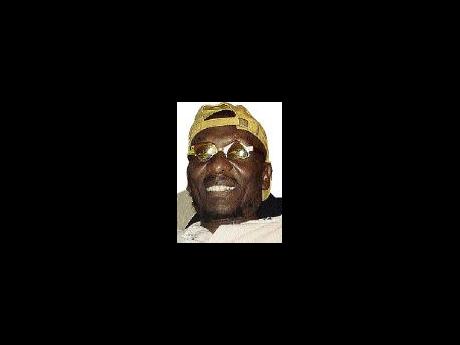 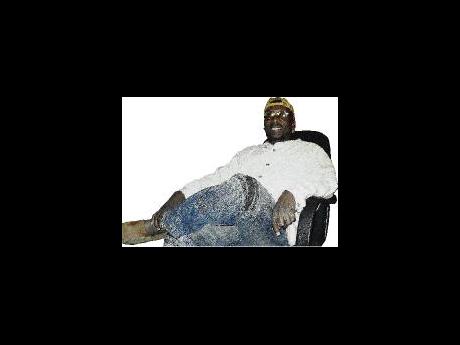 Jimmy Cliff is humbled by his upcoming induction in the Rock and Roll Hall of Fame. - photo by Barbara Ellington

On March 15, Jamaica will have another illustrious musician in the prestigious Rock and Roll Hall of Fame. And this one is still alive to enjoy it. The other Jamaican, reggae icon Bob Marley, was inducted in 1994, many years after he had died.

After the lengthy voting process, singer/actor/songwriter Jimmy Cliff got the call; he had been selected among the final five nominees for this year's induction into the American Hall Rock and Roll Hall of Fame at a ceremony at the Waldorf Astoria in New York. The other inductees are Abba Genesis, The Hollies and The Stoogies.

The Sunday Gleaner caught up with Cliff in his first local interview since the announcement when he visited Jamaica briefly last week to collect personal items requested of him for his display in the Cleveland, Ohio-based Rock and Roll Hall of Fame Museum. The items, all originals, will be there for one year in the first instance, but he can replace them with copies for a permanent exhibit thereafter.

But how did Cliff feel upon learning that he would be sharing company with musical giants like Ray Charles, Elvis Presley, Aretha Franklyn, Bob Dylan, The Rolling Stones, Tina Turner, Elton John, Michael Jackson, Madonna and Paul Simon, among scores more?

"I am humbled, it is an honour for Jamaica, such a tiny country in the world, and especially at a time when there have been so many negatives in some sections of the music industry. I am also heartened that I am the second Jamaican to get the honour and I am still alive to receive it," he said. But Cliff also reflected that it was just another stepping stone along the many rivers he still has to cross.

The news was relayed to him last month while he was in New York on business by his wife, Latifa, who had received it at home in France by email. Cliff revealed that he thinks it was meant to be at this time and he is encouraged and excited about what it can do to help in the promotion of his upcoming CD that is now in the final production stages.

But in true Jamaican fashion, Cliff did not leave it all up to chance or votes. He revealed to The Sunday Gleaner that in October he telephoned his Brazilian friend, who is reputed to have strong intuitive powers, and asked how she felt about his chances of making it into the Rock and Roll Hall of Fame.

"She told me to consider it an honour and when I asked her why it was happening now, she said it was October and since I was speaking to her at that time, it meant that the selectors were also discussing it at the same time, so she did not see why I should not be considered," he said. At that point, he reminded himself about the number of outstanding musicians who had been nominated several times before making it and did not think much about it again.

Cliff said that in his subsequent discussions with officials from the Rock and Roll Hall of Fame organisation, they wanted to get accurate background information about him. "They wanted to get their facts straight, such as my exact place of birth in Jamaica; my stints in the Boys Scouts and 4-H Club camps, plus when and where I first sang the Elvis Presley and Fats Domino songs and so on."

Last Wednesday, Cliff took the following items to New York where he will have them catalogued and handed over for placement in the museum.

The leather jacket he wore in the movie The Harder They Come, as well as other items of clothing and accessories.

The old guitar on which he strummed out rhythms several years ago when ideas came to him.

Photographs of a teenage Jimmy Cliff before he left Jamaica.

A treasured picture in which he's dancing, given to him by a journalist in Britain after the release of The Harder They Come. He said he treasures that.

Replicas of his national honours, Order of Merit and Order of Distinction.

He is planning to celebrate the achievement at home in Jamaica at a later date. Meanwhile, he is making plans to embark on a tour of Canada and the United States of America, release a single from the new CD and getting ready to begin work on his next movie. Read The Gleaner's Entertainment section for these details on Friday.