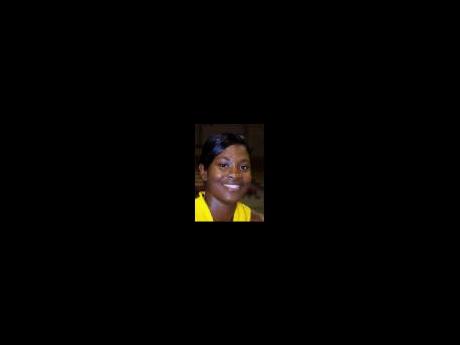 "Our chances are as good as all the other teams in the competition," said Gibson. "I do believe we have a good shot at winning this competition because the game lasts for 60 minutes and the ball is round, and, therefore, anything can happen," said Gibson, who is a national representative.

Waulgrovians, which last won the competition in 2004, have lost the services of their experienced defender Oberon Pitterson to Tivoli Gardens and were forced to incorporate a number of junior players in their squad this season to fill the gap.

"We have been playing well together and the young players that we have brought in the squad have been progressing well, and they are also upbeat and very enthusiastic about the game," said Gibson, who was voted the Most Valuable Player (MVP) in last season's Business House Netball competition.

We're up there with them

Khadijah Williams, Thristinna Harwood and Keleisha Freckle-ton are among young players who have been brought into the Waulgrovians team this season.

"I expect us to be in the finals and if it's not the Open League, it will be in the Senior League final later this year. Looking at the other teams in the competition, I think we are right up there with them," Gibson added.