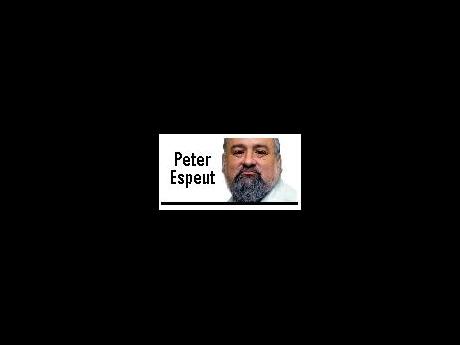 We know that intercepting telephone conversations can provide useful information, and that it is possible for a Jamaican judge to autho-rise legal wiretaps. Why have our law-enforcement professionals not used this approach to get infor-mation to be able to get at the really big men and women behind the illegal drugs and arms trade in Jamaica?

We criticise the police for their low rate of solving crime, but the United States (US) State Department has accused Jamaican political parties of close links to crime lords. The recent US Narcotics Control Strategy Report says that three Jamaican com-missioners of police have resigned over the Government's unwillingness to cut the nexus between political organisations and the criminal underworld. Is this suggesting that Jamaican political parties are somehow offering political protection to criminal elements? Does this mean that if the police had a free hand to do their work they might be able to get the evidence needed to convict Jamai-can politically connected drug dealers and gun-runners?

Remember Roderick McGregor on Lady Musgrave Road? I wonder whether, in fact, our intelligence officers have already been able to get this sort of information, related to various different colours of politics, but have sat on it because of its explosive character, because of the powerful and familiar names which have emerged? Certainly, foreign operatives have been able to obtain - legally or illegally - information they have confidence in. We seem less interested in who is illegally bringing guns into Jamaica and more interested in whether the wiretaps which obtained the alleged incriminating evidence were legal. Why not authorise legal wiretaps and see who you catch? And let the chips fall where they may!

Certainly not from the Jamaican forces of law and order, if the US State Department is to be believed; if three police commissioners have been forced to resign because of the link between politics and crime, this is no simple matter.

Can we look to the supposed-to-be impartial civil service to say 'no' to improper requests coming from the political directorate? Thank God the Armadale report was leaked so that the public could know the truth; but will the witch-hunt now in progress for the patriotic informer discourage others from following suit?

What does that leave us with? The foreign police officers? The State Department, the FBI and the DEA? Scotland Yard and the Mounties? I am too proud a Jamaican to be comfortable with that!

Peter Espeut is a sociologist and a Roman Catholic deacon. Feedback may be sent to columns@gleanerjm.com