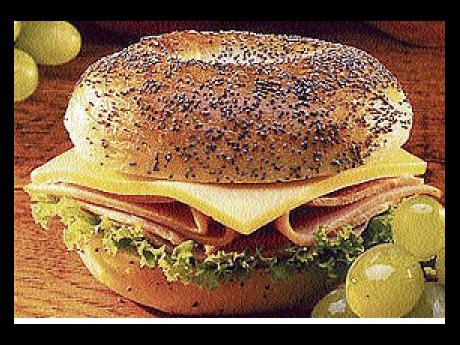 Widespread measurement of cholesterol levels has provided a major breakthrough in the prevention of coronary heart disease (heart attacks) and strokes. It is well known that lowering elevated cholesterol levels prevents disability and death.

Most people are unaware of their cholesterol status as this is a 'silent disease'. Unfortunately, high cholesterol levels are often not detected until too late, after a stroke or a heart attack. Men who have family members who died at an early age from heart attack should be screened early for total and LDL cholesterol. Men with other risk factors such as hypertension, diabetes, underactive thyroid gland and central obesity ('big belly') are likely to have high cholesterol levels too.

High cholesterol levels are more common in men under 55 years than in women of the same age. However, women and men have the same risk after age 55. High levels of cholesterol occur because of genetic factors superimposed on diets high in fats. Elevated LDL cholesterol is caused by greater production of LDL or decreased breakdown of LDL by the liver. Men who eat high levels of saturated fats, trans fats and cholesterol retard the breakdown of LDL. Cholesterol levels generally increase with advancing age. High HDL levels are protective and are promoted by sustained aerobic exercise.

Dr Pauline Williams-Green is a family physician and president of the Caribbean College of Family Physicians; email: yourhealth@gleanerjm.com.