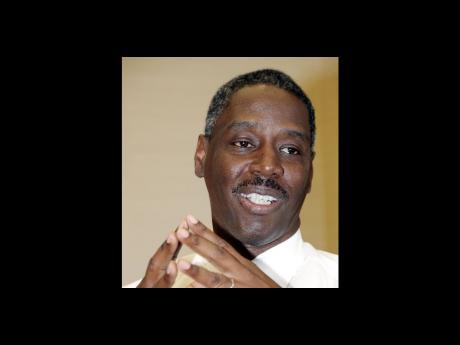 The headline of the lead story yesterday, 'Dudus will not hurt ties', was not a quote from our interview with United States chargé d'affaires to Jamaica, Isiah Parnell. The headline was in reference to a comment from Foreign Minister Dr Kenneth Baugh that the overall relations with the US would not change. Parnell spoke to US-Jamaica relations and not specifically with the extradition request of Christopher 'Dudus' Coke.

When you look at the big picture of a country close to us like Venezuela and US, and then as far away as Iraq-Syria relations versus US-Jamaica relations, how do you see US-Jamaica foreign relations going forward? Are we still friends?

Parnell: "We have tried to encourage a big-picture approach to looking at US-Jamaica relations. We think that with such an approach you will see a relationship that is strong, has (at least on the US side) a number of ongoing mutual programmes (that I just talked about, a number of different areas) in the vast majority of issues on which we deal. There is a great deal of cooperation. In 100 per cent of the things we do, there is a great deal of mutual respect about the ways in which we deal with each other, both on the easy issues and on the difficult issues.

"The fact of the matter is that in this country and in (other) countries, you sometimes encounter difficult issues. As friends, we are working on ways to handle those difficult issues in a way that both respects outstanding treaties that exist between both our nations, and a nation's right and ability to discuss openly how you move forward in dealing with issues when there is sometimes some contention.

"I have the highest regard for my colleagues in the foreign ministry and the Ministry of Justice as we look for ways to deal with when we sometimes have areas of contention."

See the full interview in the Outlook magazine in The Sunday Gleaner.