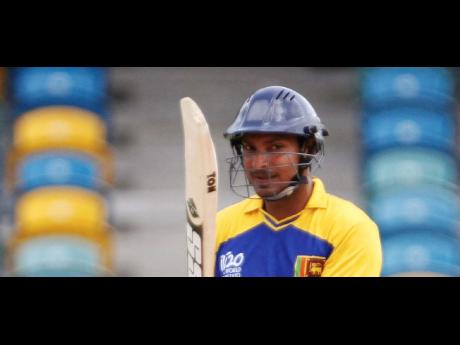 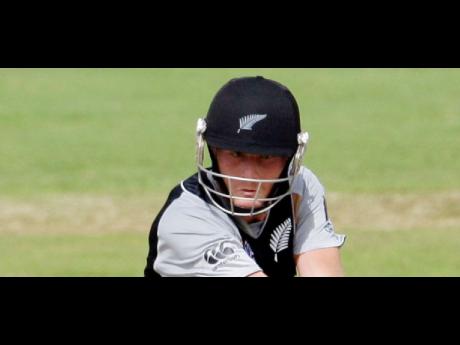 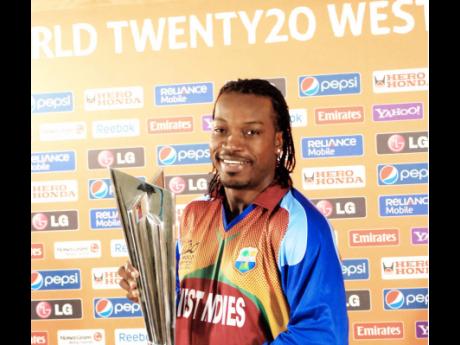 For all the turmoil surrounding the mysterious death of a coach and the myriad other problems associated with the West Indies' first hosting of a cricket World Cup, the most enduring complaint was about the lack of a Caribbean flavour.

West Indies organisers learned from hosting the 50-over World Cup in 2007, and plan to make amends with a vibrant and vigorous Twenty20 version starting today.

Three years ago, a 46-day World Cup was marred by low attendances and a lack of atmosphere, and Australia dominated until the farcical end, concluding with a lighting failure and a contentious finish to the final.

Today, the West Indies host the world's top teams again in the third edition of the ICC World Twenty20, and everything points to a vigorous 17-day tournament for the cricket's newest and increasingly popular format.

The early exits of India and Pakistan hurt the overall appeal, while the untimely death of Pakistan coach Bob Woolmer further sullied the mood in 2007, when stringent regulations were already draining the tournament.

This time, organisers are embracing the mood and music that has typified Caribbean cricket for decades and have lowered ticket prices to ensure more spectators.

Whatever happens off the field, the 2010 tournament will also be judged by the on-field action.

Pakistan have the best track record in this T20 event, having reached the final in the inaugural event in 2007 in South Africa, and claimed the title in the second hosting last summer in England.

The Pakistanis also have the best winning percentage in the format, with 22 wins, seven losses and one no result in 30 matches.

Recent upheavals - including suspensions for leading players and even the disciplining of their captain Shahid Afridi for this tournament - are part of the cricket landscape in Pakistan and should not blunt its chances.

Pakistan's archrivals India were the inaugural world T20 champions. And that triumph - the country's first major title in international cricket since 1983 - sparked a wave of popularity that underpinned the creation of the lucrative and booming Indian Premier League.

The under-stated but well-respected Mahendra Singh Dhoni led them to the 2007 title, and his reputation as an astute leader has heightened, following his Chennai Super Kings' championship last weekend in the third edition of the IPL.

Australia, three-time defending champions in the traditional 50-over version, were unceremoniously ousted in the first round in the 2009 T20 World Cup, but have a strong team capable of diversifying its trophy cabinet.

Sri Lanka, the 2009 runners-up, and South Africa are both teams packed with class and depth and are viable title aspirants.

The hosts are not to be discounted, either, and possess arguably the most dangerous player in the tournament in Kieron Pollard.

Pollard has ignited T20 cricket since his remarkable power-hitting last October for Trinidad & Tobago in the first international Champions League for the most powerful provincial teams.

Pollard had subsequent success with South Australia's Redbacks in Australia and the runner-up Mumbai Indians in IPL 3. The allrounder's international record is modest, but the T20 World Cup provides a perfect platform to correct that.

England, New Zealand and Bangladesh are the least fancied of the other Test nations while Zimbabwe, Ireland and Afghanistan are hoping to boost reputations with an unexpected upset over one or two of the more established teams.

Zimbabwe opted out of Test cricket in 2006 and missed last year's T20 tournament in England due to political issues, but are optimistic their cricket is moving in the right direction and a warmup win over Australia certainly helped their confidence.

Ireland have good memories of the Caribbean, following a couple of upsets in the 2007 World Cup over Pakistan and Bangladesh. More overachievement will help advance their claims to become the ICC's 11th full member.

Afghanistan's mere presence here is a success story as the war-torn country climbed from the depth of the ICC's lowest division two years ago to take their place among the world's elite.

Wednesday's five-wicket win over Ireland with three balls to spare in a warmup match ensured that the other teams will be taking the Afghans seriously.

After all, the Netherlands' shock victory over hosts England in the opening match of the previous ICC World Twenty20 last June was the upset of the tournament.

The 2010 tournament starts today with a double-header at the Guyana National Stadium at Providence, with New Zealand against Sri Lanka in the opener followed by the West Indies against Ireland under lights.