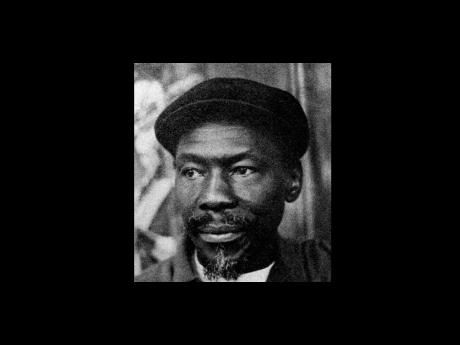 Five years after he filed a revocation suit against his stepmother and sister, Clement Dodd Junior walked victoriously last Tuesday out of the Supreme Court in downtown Kingston.

However, the 53-year-old son of legendary music producer Clement 'Coxson' Dodd was in no mood to gloat.

"Hopefully we can get over all the fighting and move on. All this squabbling is not a good thing," Dodd told The Sunday Gleaner.

The ruling by Justice Bertram Morrison took place on the sixth anniversary of Clement Dodd senior's death. It ended a bitter legal battle between his eldest son, widow and daughter.

The ruling assures Dodd junior will have a part to play in his famous father's company, where some of the biggest names in Jamaican popular music got their start. He will earn royalties through Jamrec, which handles Studio One's publishing, and have a say in how the company's vast catalogue will be marketed and distributed.

Dodd, who lives in Queens, New York, is relieved the case has been settled.

"It's like a weight off my shoulders," he said.

He filed suit in the Supreme Court a year after his father's death, claiming that his name was maliciously struck from his will, which was made in 1987. That was countered by his stepmother, Norma, and sister Carol, who argued that Dodd senior intentionally removed his name.

The original will was presented in court by Patricia Holness, chief executive officer at the Registrar General's Department. A copy, kept in the registry at the Supreme Court, was also submitted and compared to the original.

Clement Dodd junior was born in the late 1950s, a time when his father was beginning to make a name for himself as a sound system operator and producer. Though he is an electrician by trade, he followed his father into the music business, establishing the Basement, Coxson Jr and Blakbeat labels.

Several of the artistes he recorded, such as Prince Alla, Cornel Campbell and Junior Delgado, were popular among the roots audience.

Studio One was the leading Jamaican record label in the 1960s when The Wailers, Alton Ellis, Bob Andy, The Heptones and Delroy Wilson were its established acts. It remained competitive a decade later by breaking roots artistes such as Horace Andy, Freddie McGregor and Sugar Minott.

Over the years, Dodd and several of his protégés have feuded over royalties with several of them suing him. Many were unresolved at the time of his death from a heart attack.

The Studio One sounds remains popular throughout the United States and Europe where it is largely distributed by the independent Heartbeat and Soul Jazz Records.