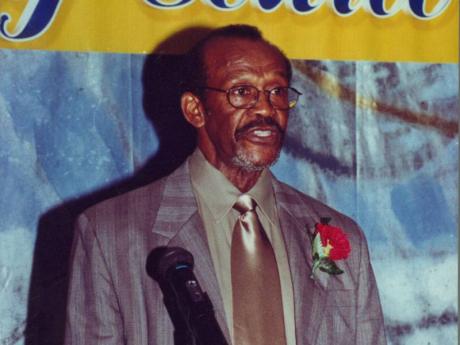 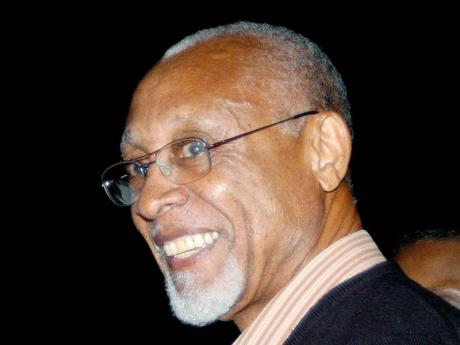 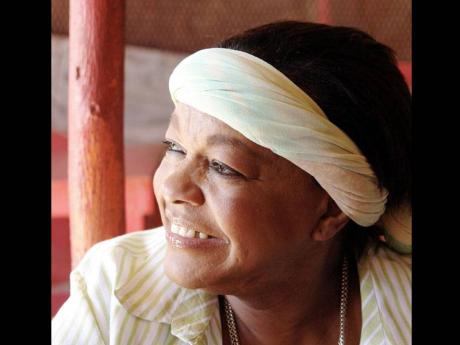 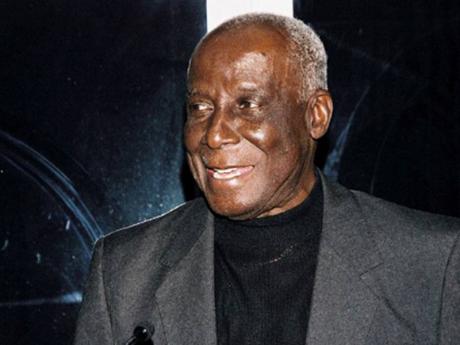 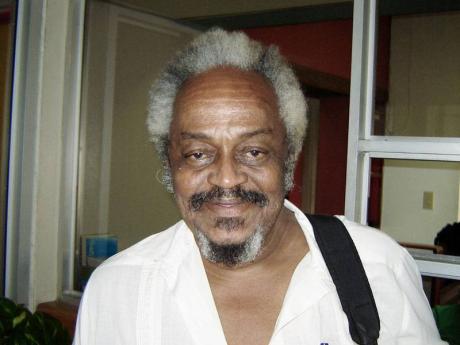 Jamaica lost some noted sons and daughters in 2010. The Sunday Gleaner takes a look at some of them and their contributions.

Albert Huie, considered by many to be the father of Jamaican art, died in Maryland, United States.

Emelio Sanchez, born in Belize but fought as a lightweight boxer in Jamaica, and helped develop the careers of world champions like Trevor Berbick and Michael McCallum.

Rex Nettleford, vice chancellor emeritus of the Univerity of the West Indies, founder of the National Dance Theatre Company, and Caribbean thinker, died in Washington DC.

Donald Nethersole was a fixture in the Gleaner Company's advertising department for over 35 years.

Byron McDaniel also served The Gleaner well as a correspondent for Manchester.

Clifton Forbes, a member of Jamaica's 4X100 metres team to the 1968 Olympics in Mexico City. Manager of many athletics teams.

Roy Collister, businessman and past president of the Jamaica Chamber of Commerce and the Private Sector Organisation of Jamaica, respectively.

Dudley Stokes, educator who served as editor-in-chief of The Gleaner from 1986-92.

Dr Herbert Eldemire was a former minister of health in the JLP governments of the 1960s, and was also party chairman.

Sheila Watson-Thomas, served The Gleaner and The Herald as a reporter and subeditor.

Russell Capleton was a president of the Jamaican Airline Pilots' Association who led an unsuccessful push for local pilots purchase of Air Jamaica.

Ivy Graydon, jazz musician who led the Ivy Graydon Orchestra in the 1940s.

Enid Wynter served the Girl Guides Association of Jamaica for over 60 years.

William Isaacs was a member of parliament and senator for the People's National Party in the 1970s.

Millicent Forbes, whose daughter Janice Allen was controversially killed by police in April 2000.

Joan Barnett, worked at The Herald and The Gleaner as a foreign affairs and news editor.

Herfa Beckford, Deputy Superintendent of Police who headed the Centre for Investigation of Sexual Offences and Child Abuse.

Barry Chevannes, the respected sociologist and former dean of the faculty of social sciences at the University of the West Indies.

Canon Weeville Gordon was Custos of Kingston from 1991 to 2009. Also served as deputy governor general.

Norma Shirley, restaurateur who helped put fine dining on the map in Jamaica.

Lloyd Alberga served the Carib Cinema and Palace Amusement Company for over 60 years.

Ben Clare, veteran of Hanover politics, was state minister in the People's National Party government of the 1990s.

John Maxwell was a fiery journalist and environmentalist for over 50 years. He lost his battle with lung cancer.

Glen Adams, musician who played on some of The Wailers' biggest hits.