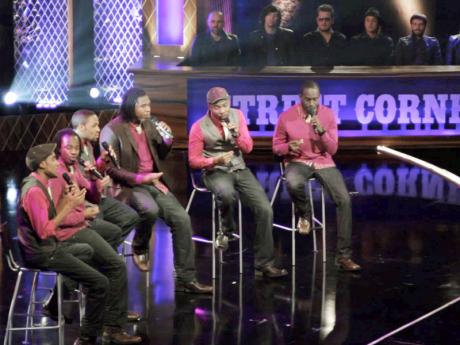 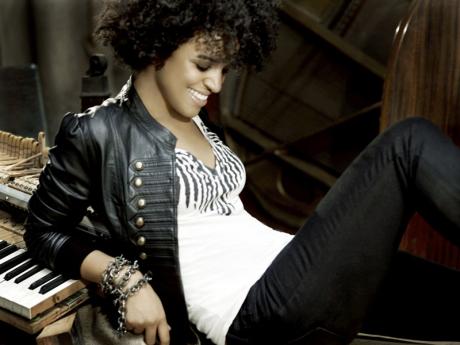 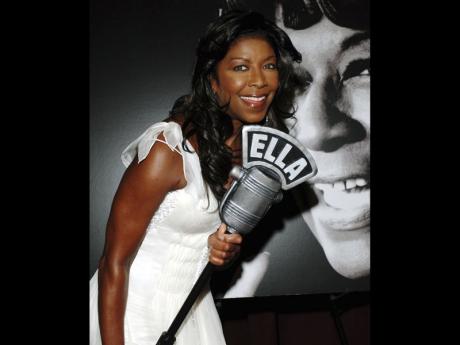 Daughter of jazz legend Nat 'King' Cole and a legend in her own right, Natalie Cole will be gracing the Jamaica Jazz and Blues Festival on Saturday night as a headline act.

Cole will be performing alongside the likes of returning act Australian super group Air Supply as well as Laura Izibor and Committed at the event scheduled for January 29 at the Trelawny Multi-purpose Stadium.

Dubbed as the 'last stud in the crown' by Jamaica Jazz and Blues Associate Producer Junior Taylor, Cole has her own share of accolades and awards to make her a nice fit for the 15th anniversary of the festival.

An American singer, songwriter and performer, Cole rode to musical success in the mid-1970s as an R&B artiste with the hits This Will Be (An Everlasting Love), Inseparable and Our Love. After a period of failing sales and performances Cole re-emerged as a pop artiste with the 1987 album, Everlasting, and her cover of Bruce Springsteen's Pink Cadillac. In the 1990s, she re-recorded standards by her father, resulting in her biggest success, Unforgettable ... with Love, which sold over seven million copies and also won Cole numerous Grammy Awards.

On her album Unforgettable...with Love Cole sang 22 songs from Nat King Cole's collection, including The Very Thought of You, Mona Lisa, Route 66 and with a little help from technology where she used her father's original recording, performed the title song Unforgettable as a duet.

As a single, Unforgettable reached number 14 on Billboard Magazine's Hot 100 chart and number 10 on the R&B chart, and went gold.

Take A Look won Cole the 1993 Grammy for 'Best Jazz Vocal Performance', while Stardust; which featured a second duet with Nat 'King' Cole recording on When I Fall in Love, won the 1996 Grammy for 'Best Pop Collaboration with Vocals'. She later appeared on the pop singles charts with A Smile Like Yours in 1997.

More albums, hits and awards continued for Cole including Say You Love Me.

According to Taylor, Natalie Cole has long been a "true daughter of Jamaica". The singer has performed here before, her last appearance being in 1996, though she continues to come to the island for vacation. Taylor said, "I think she is a great addition, her repertoire and Grammy library, she has eight or more Grammys to her name, she has won American Music Awards and more, her appeal crosses all borders other than her being the daughter of a legend."

Other big names for the concert include Maroon 5 and Regina Belle on the Friday night and Ron Isley on the Thursday night.