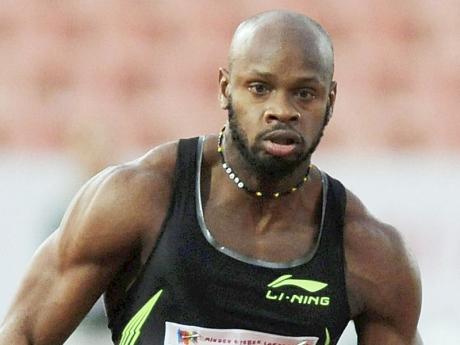 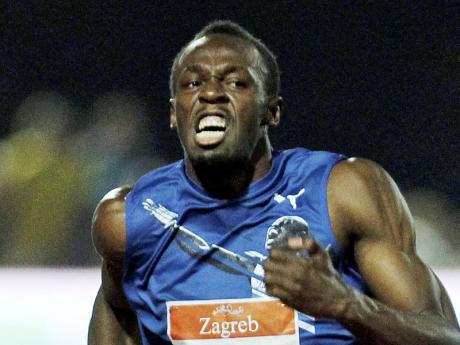 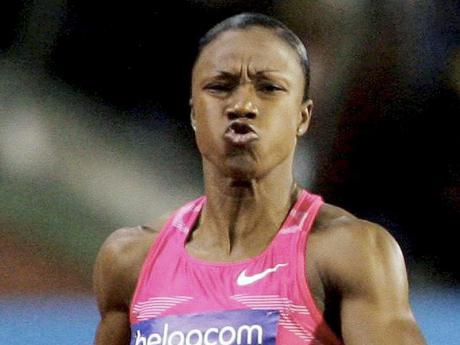 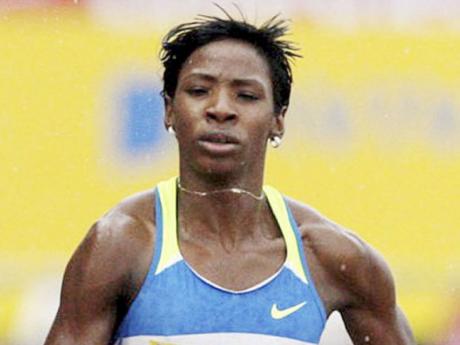 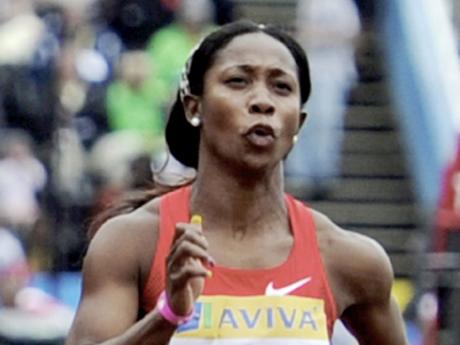 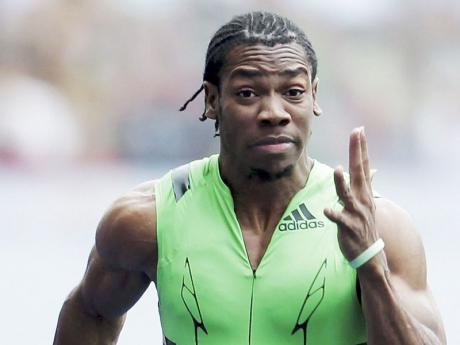 With some of sprinting's biggest names such as Usain Bolt, Asafa Powell, Yohan Blake, Carmelita Jeter and Shelly-Ann Fraser-Pryce among the names already confirmed, organisers of this year's JN Jamaica International Invitational seem well on their way to ensuring that this year's staging is a fitting tribute to former Jamaica Athletics Administrative Association (JAAA) president, Howard Aris.

The high-profile meet, now approaching its ninth instalment and second as an International Association of Athletics Federations (IAAF) World Challenge meet, was first conceptualised by Aris, who passed away last November.

Set for May 5 inside the National Stadium, current JAAA president, Dr Warren Blake, while speaking at yesterday's press conference at The Wyndham hotel in New Kingston, paid homage to Aris' legacy and the growth of the meet over the years.

"His loss has been a big blow to the local sporting fraternity and not just track and field. The whole idea of this meet was his," said Blake. "He had been integral in the conceptualisation of the meet because he was of the view that given our status in the athletic world, we need to have a world-class meet in Jamaica, attracting the best local and international talent."

The athletes are yet to confirm which events they will be participating in, but with it already being stated that training partners Bolt and Blake will not face each other until the JAAA/Supreme Ventures National Senior Championships later this year, it seems likely that at least one of the two will come up against Powell.

Over the years, the meet has attracted some of the biggest names in track and field, and with 400m world champion Kirani James and Olympic 400m hurdles champion and World Championships silver medallist Melaine Walker also confirmed, this year's meet will continue that rich trend.

"This year's meet will be of the same high standard that we have come to expect over the years," Blake noted. "We hope to keep Mr Aris' memory alive by steadily improving the administration of this meet. We have heard the feedback, we have analysed them and we have corrected errors where these were shown."

Meet director Donald Quarrie advised that 19 events will be contested on the IAAF schedule, in addition to 4x100m and 4x400m relays for local high-school teams.

Quarrie, who is also responsible for liaising with the athletes, added that they are still in discussion with a number of elite athletes as they try to facilitate as many as possible.

"We will have a fantastic meet again this year. Most of the athletes don't want to travel very far and this meet has always been a good measuring ground for them and an opportunity for them to compete with top athletes at an early stage," said Quarrie.

"Most of our top athletes will be competing here. A few have signed agreements, but I assure you that we will see just about all of them," he added. "We still have a lot more who are interested in coming and we hope we will be able to afford all of them."

Leon Mitchell, assistant general manager, group marketing, sales and promotions for Jamaica National, which is in its final year of a three-year agreement, lauded the meet's impact and indicated an extension of their support for the event.

"While this year marks the final year of our current three-year commitment to work with the JAAA to make this athletic meet into one of the most anticipated sporting engagements in Jamaica and the world, I am sure that we will continue to be associated with the event in some way," said Mitchell.