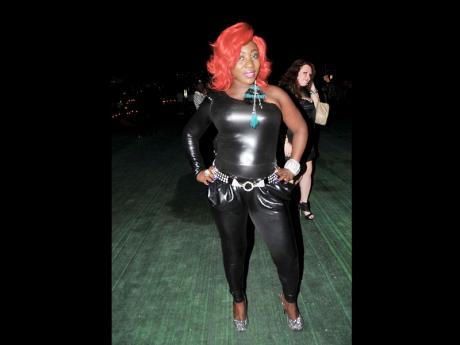 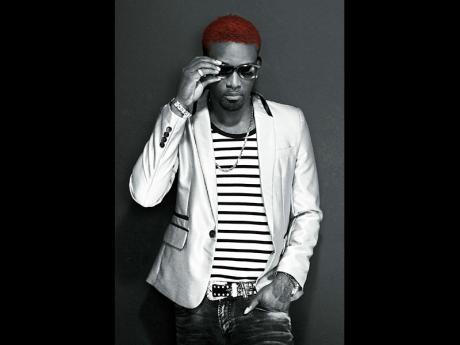 The celebration on everybody's lips are those surrounding Jamaica's 50th anniversary.

One event in the Golden Jubilee celebrations that has been getting attention is the 'Respect Jamaica 50' concert series to be held in London's O2 Arena between July 25 and August 6.

The concert will be put on by AEG Live and will feature some 50 Jamaican artistes, dub poets and bands.

Noticeably absent from the 'Respect Jamaica 50' line-up are dancehall artistes.

In a recent interview with a television station, Rob Hallett, president of AEG Live stated that dancehall music did not work everywhere.

"I'm very pleased to see reggae coming back with the reaffirmation of Morgan Heritage, young bands like Raging Fyah. I think it's a good thing for the music globally because dancehall doesn't really work everywhere. I, personally, love it, but it's not the kind of music that is consumer-friendly as a Raging Fyah who, to me, follow in the footsteps of Bob Marley," Hallett said.

Dancehall and reggae artistes alike, are, however, not pleased with the concert line-up.

Artiste Mr Vegas stated that although reggae music is the umbrella from which much of our music is derived, dancehall has still played a vital role in Jamaica's culture.

"Reggae music is the umbrella. Sean Paul, Beenie Man and others go out in the world and promote dancehall artistes worldwide, it is ridiculous not to have dancehall artistes on the show. It is ok for the organiser to have a preference, but for him to do that is just ridiculous. Dancehall is a part of Jamaica's culture," Vegas said.

Also noticeably absent from the line-up was the presence of women, an issue pointed to by reggae singer Queen Ifrica.

According to Queen Ifrica, she, along with Tony Rebel were booked for the show but were later dropped from the line-up.

"We were supposed to be on that show and they took us off. Copeland Forbes was the one who consulted with us, and then we didn't hear anything after that. Jamaica is celebrating 50 years so there must be stages to the line-up. Queen Ifrica fi deh pon a show like that. Etana, Tanya Stephens and Lady Saw should also be on that show. Where are the artistes like Everton Blender, Anthony B, Capleton, Sister Nancy, Brigadier Jerry? Where is I-Octane and Assassin?"

Queen Ifrica went on to say that even artistes such as Potential Kidd should be represented on the line-up.

"In 2012, you should even have Potential Kidd representing this stage of the business. You can't leave anything out. Dem need fi stop trick the Jamaican people into denying themselves," Queen Ifrica said.

Artiste Tony Rebel told The Sunday Gleaner that dancehall should have been included in the line-up to enforce the point that dancehall music does not have to be negative.

"Dancehall is a product of Jamaican music. Those who exclude dancehall are very wrong. There are positive aspects of dancehall and it should be represented in the show. It looks like the era of the 1980s-2000s are missing from the line up. I would have loved to see Cocoa Tea, Lt Stichie, Admiral Bailey and Tony Rebel on that show."

"I don't see why I'm not on that line-up. I think those who made the choice could have done better consultations. Mi deh London right now and me did a look forward fi deh pon the show. We deh ya a represent Jamaica right now, so why we can't represent Jamaica 50?," Tony Rebel inquired.

Spice thinks the line-up showcased that Jamaica does not support dancehall music.