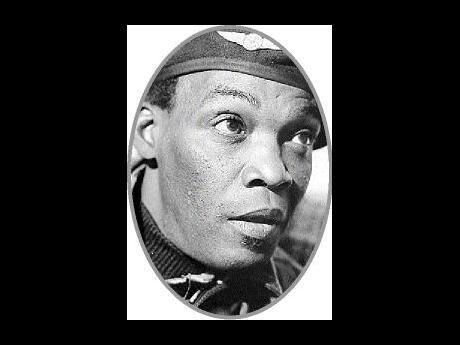 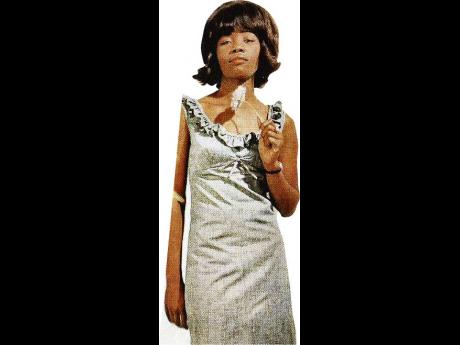 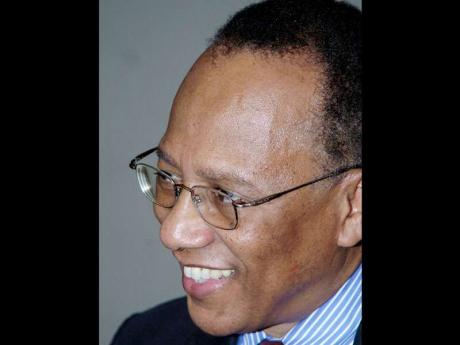 Fifty years of Independence, 174 years of freedom from physical slavery, and 64 years of Olympic participation. Our currency, national monuments and official accounts have a nice list of persons who are our heroes and heroic figures. However, let us try to do a shortlist of Jamaicans who have made Jamaica known.

Marcus Garvey is the second greatest black man of all time (Jesus is first) and his influence inspired generations of African and diaspora leaders and thinkers. Pushing for black nationalism, identity, statehood, and overall uplift of Negroes, Garvey inspired Rastafari, reggae music, liberation politics of the 1960s and the 1970s and a wave of intellectuals like me; bent on writing and righting the legacy of slavery.

George William Gordon is perhaps the greatest of our heroes, because, voted in by the rich, he took on the concerns of the poor and was martyred. Sam Sharpe and Paul Bogle paid with their lives, but they were fighting for their own causes, and Nanny was pushed in because she was a woman, to appease the feminists.

As heroic as Sharpe was Tacky, who led his St Mary uprising in 1760. Although unsuccessful, partly because of the help the Maroons gave the slave masters, it sowed seeds for later revolts here and across the region. Then to the list of freedom fighters we append, Dutty Boukman, the man who started the Haitian Revolution in 1790, but whose initiator credits are given to Toussaint.

Honestly, politicians don't deserve to be on the list because they were elected to do precisely what we are judging. However, the prime minister ranked lowest is not alive and I will not share his name with you. Michael Manley ranks first, clearly not because of his running of the economy, divisive politics, trampling of human rights, state of emergency and attempts to control and attack the press. His passing of a slate of labour and social laws in the 1970s is commendable but not heroic.

It is Manley's work in the Non-aligned Movement, anti-apartheid struggle and willingness to take on the world powers. All of this made this little pebble in the Caribbean the focus of the world.

By the way, P.J. Patterson, a man who is never reported to say bad things in front of or behind his counterparts, must be credited for bringing political peace. And don't be surprised if Bruce Golding makes the list for finally doing what others feared to do in ultimately taking on Dudus, who got powerful under P.J.'s watch.

Among academics, the face of the modern Jamaican intellect was Rex Nettleford. Apart from his seminal work, Mirror Mirror, and countless other publications on national culture and identity, he founded the Trade Union Education Institute at the University of the West Indies (UWI). His impact as an international intellect was so great that he was the keynote speaker as the United Nations convened to commemorate the end of the slave trade in 2007.

To the list, add scientist Thomas Phillip Lecky, who 'created' two breeds of Jamaican cattle, the Jamaican Hope and Red Poll, and Manley West and Henry Lowe have done amazing things with local plants, including Canasol, the derivative of the 'colly weed'. List Professor Anthony Chen, who brought home a piece of the Nobel Prize in 2009. Little remembered is the Westmoreland-born J.A. Rodgers, the African-Jamerican who wrote volumes on black history and culture, and has the provocative book, Five Black Presidents.

Unquestionably, Claude McKay, whose poem Harlem Dancer initiated the Harlem Renaissance, has pride of place as well. Sociologist Orlando Patterson, I am sure, will feel as if he needs to be on the list, and with justification. However, after his dazzling Children of Sisyphus and Sociology of Slavery, he has largely turned away from increasing the knowledge base in his native country.

In the field of music, Robert Nesta Marley has taken the name of Jamaica to the base camp of Mount Everest and Antarctica. Doubtless, the most recognised Jamaican product, he heads the list. More amazing is that he was perhaps the least talented and most obscure of the three Wailers, but transcended all borders.

Yet, for me he falls below Millie Small, the 'winjy ' girl with an elf-like voice. With her mega 1964 hit, My Boy Lollipop, Small, in name and size, selling more than 600,000 copies in the Britain alone, this song is Jamaica's first genuine golden hit, with sales believed to ultimately reach one million. Also ahead of Marley is Desmond Dekker, Festival Song winner of 1968 who rocked the world with Israelites in 1969. Making a true international impact, it reached number one in the UK, top-10 Billboard charts and, by the end of the year, had sold more than one million copies.

One of the best voices in Jamaican music is the underheralded Ernie Smith, who won the international Popular Song Festival in Tokyo, Japan, in 1972. Smith stamped Jamaica's name in history, beating legendary songwriters Neil Sedaka, among others. It is to be noted that Marley's breakout, Natty Dread, came in 1974. Of course, Ernie Ranglin has touched all genres of black music globally.

Nonetheless, to the list must be added King Yellowman, who was the first dancehall artiste to be nominated for a Grammy in 1985. However, black beat yellow, and Black Uhuru won the first Reggae Grammy. Yet, black and a DJ like yellow, but making more green, Rexton Ralston Fernando Gordon, a.k.a. Shabba Ranks, became dancehall's first superstar, with back-to-back Grammys in 1992 and 1993.

Then we get
to athletics. Arthur Wint won our first Olympic (gold) medal in 1948,
and nothing can beat the first. The list of Olympians is too long, but
the toss-up for our greatest male involves Herb McKenley, the most
versatile sprinter in history and first Jamaican to break a world
record. The only man to make the finals of the 100m, 200m and 400m, this
template on which Usain Bolt is made, ran a dazzling 44.6 relay leg in
1952. The last time Bolt attempted such a 400m leg, we thought he would
die from the strain. With present running shoes and tracks, that leg
could be as fast as a 41.9.

Nevertheless, Bolt,
whatever the results later, is a legend, and made the Chinese sing our
anthem and Hitler's kinfolk stand at attention. He is deservedly in the
top three. But guess what? Asafa Powell, became the first totally
locally trained athlete to break the 10-second barrier and set the world
record, repeating that feat twice. It is Powell who gave the confidence
to local athletes to stay and excel from Jamrock. Without Powell, the
young Bolt would have gone to foreign and got destroyed as so many have
before.

For women, Merlene Joyce Ottey has the longest
service, representing Jamaica at the senior level from 1979 to 2000
when current athletes were not even lustful thoughts in their fathers'
mind. Ottey won at least 30 medals in IAAF Championships and Olympic
Games. Cruelly labelled by ignoramuses as the Bronze Queen, she has, in
fact, won five individual indoor and outdoor
gold.

Outdoors, her 21.64 for the distance is still
the national record. Running flat out like a lizard drinking, neither
Veronica Campbell-Brown nor Shelly-Ann Fraser-Pryce could see Merlene's
thong prints.

Running a staggering 67 times below 11
seconds, her 100-metre time of 10.74 is only bested by Shelly's 10.70
and 10.73. Furthermore, she competed against women who were far more
masculine than I could ever hope to be.

In this period
of Olympics, Emancipation and Independence, we need to acknowledge true
heroes.

In another column, I will speak about other
record-breakers. However, there is a tropical cyclone that followed the
path of the slave ships and wants to create another record of its
own.