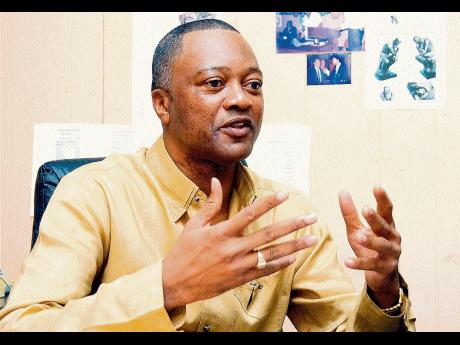 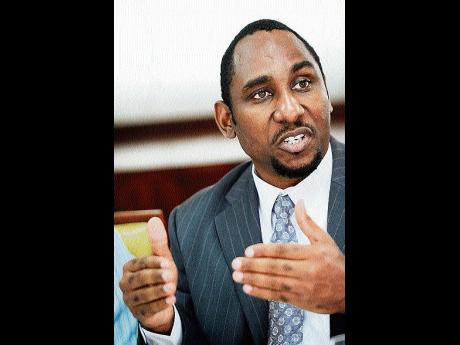 Roberts, who heads the Hugh Lawson Shearer Trade Union Education Institute, said with the working class bearing the brunt of the economic sacrifices, Simpson Miller missed an opportunity to "harness the workers to accept and understand the need for the sacrifice and the possible outcome".

"Having regard to the growing despair and the hopelessness that is engulfing the society … it would have been good to seek to inspire and articulate a shared vision," Roberts told The Gleaner moments after the prime minister's presentation.

The veteran trade unionist was one of several representatives of key stakeholder groups who discussed Simpson Miller's presentation with The Gleaner.

"I saw myself, really, as a passive participant. Not engaged, not knowing what my role is, to simply listen and hope that these things are achieved to my benefit," Roberts commented.

"The fact of the matter is that people on the ground are not seeing these achievements perhaps as quickly as they want to, and certainly are not feeling engaged in the process to be able to recognise that they, too, have a role to play," he added.

With Simpson Miller promising to place more emphasis on the growth and development agenda, David Wan, president of the Jamaica Employers' Federation, said this is commendable, but will present several challenges.

One of those challenges, he said, was that Jamaica's economic programme with the International Monetary Fund is, by its very nature, "contractionary".

"So that will cause the Government to spend less money," he observed.

Another problem, Wan said, was that the job-creating projects listed by Simpson Miller - the logistics hub, new hotels, and new information and communication technology centres - will take another 18 to 24 months before they kick in to change the country's employment picture.

"I think we are going to have a little more wait than we would like to immediately impact employment," he reasoned.

President of the Jamaica Civil Service Association, Oneil Grant, also appeared disappointed with the speech, asserting that it lacked specifics.

"I didn't hear anything new, nothing that we haven't heard before … . I didn't see any milepost being laid down," Grant emphasised.

He also noted that Simpson Miller often spoke in general terms, but conceded that she may have opted not to go into details because she was addressing party faithfuls.