US receiving strong support from Jamaican Gov't in lottery-scam fight 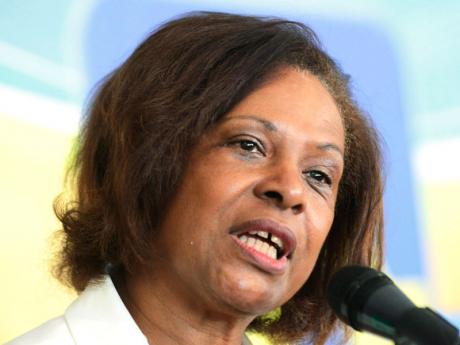 UNITED STATES (US) Ambassador Pamela Bridgewater says the Jamaican Government has given "unprecedented" support to her country in the fight against the multimillion-dollar lottery scam.

In an interview with journalists last Friday, Bridgewater said the US Homeland Security Office, the Coastal Inspection Service, and other law-enforcement team members have been getting "unprecedented levels of cooperation from the Government of Jamaica through the Ministry of National Security and ancillary agencies".

"Our momentum is as strong as it ever has been. We continue with our resources, both personnel and the other discussions that we have ongoing with Jamaica on that," the US Ambassador assured.

Jamaicans involved in lottery-scam activities fleece US citizens of millions of dollars with the promise that they will reap big rewards.

The new law tackles issues such as obtaining property or inducing any person to confer any benefit on any person by false pretence; inviting or otherwise inducing a person to visit Jamaica for the purpose of committing an offence under the act; and knowingly conducting a financial transaction with the proceeds of an offence. The legislation also makes provision for powers of search and seizure and restitution.