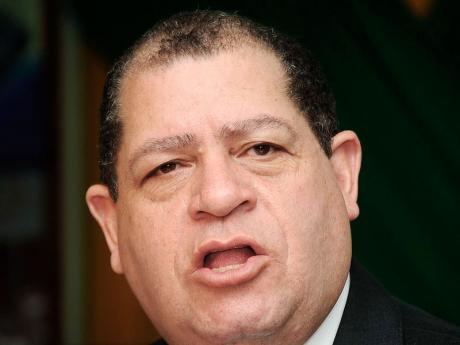 FINANCE MINISTER Dr Peter Phillips yesterday shunned a call from the parliamentary Opposition for the omnibus tax incentives legislation to be sent to a committee of the House of Representatives.

"We are not going to risk the delay in getting the commitments fulfilled that we have had," Phillips said in response to the suggestion from opposition backbencher Audley Shaw that the bill be sent to a committee.

The Government, under an agreement with the International Monetary Fund (IMF), has committed to the passage of an Omnibus Incentives Act by year end. The regime includes overseeing the promulgation of the new tax-incentive system.

When the Parliament debated four pieces of legislation, which comprise the Omnibus regime, yesterday, Shaw said it was improper for the bills to be brought to Parliament and passed with such haste.

He argued that the bills, which were laid less than a month ago, are complex and that their provision have far-reaching implications and so should be fully discussed by Parliament.

While acknowledging that a private-sector working group was integral in the development of the regime, Shaw said it was not a substitute to the Parliament.

"It is a dangerous precedent that because we have taken the time to get input prior to the introduction of legislation, we must now feel that we now have a key card to ram legislation through this House without the benefit of further due diligence. It is not right," Shaw said.

But Phillips said the provisions contained in the bills have been fully ventilated by stakeholders.