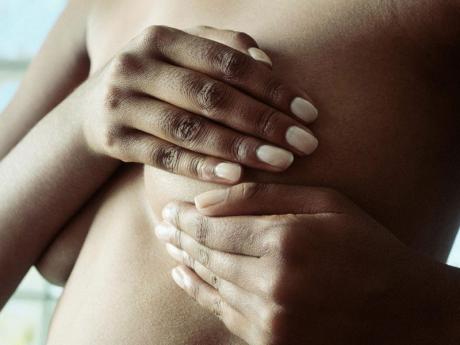 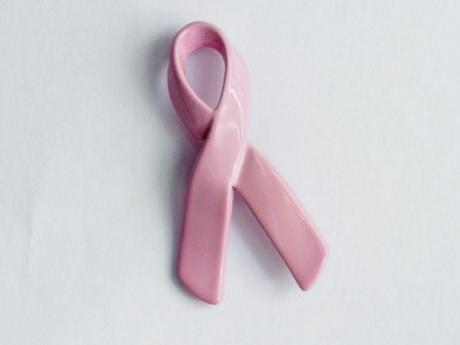 Funding is now in place for the purchase of a state-of-the-art machine to be used in the provision of cancer care.

Health Minister Dr Fenton Ferguson had announced in June that the Government would be purchasing two linac machines to replace the outdated cobalt unit. The cost for the new technology is estimated at US$10 million.

More than half of the amount required for both machines has already been identified, the Public Administration and Appropriations Committee (PAAC) of Parliament was told yesterday.

Wilford 'Billy' Heaven, chairman of the Culture, Health, Arts, Sports and Education (CHASE) Fund, told the committee that the organisation has committed US$2 million to the project.

"My understanding is that the NHF (National Health Fund) will put up US$3.5 million, and hence my number of US$5.5, which we can use to purchase one machine for cash from both organisations and thereafter, we will do some fundraising," Heaven said.

He further told the committee that discussions are to be held with members of the private sector to seek further financing for the state-of-the-art technology.

Already, the manufactures of the equipment have visited Jamaica to discuss the procurement, and the Government has also hosted representatives of the Export-Import Bank of the United States, who visited to discuss possible financing of the project.

"We don't yet know the nature of the financing and what model we will use - whether it is loan or lease financing - but the details of that will be worked out," Heaven said.

Up to press time yesterday, it was unclear whether the Government would be moving to purchase at least one linac machine this year.

"The issue of the financing of this linear accelerator is very critical because we are all very excited about it and its prospects for bringing better health care to our people," PAAC Chairman Edmund Bartlett said.

He, however, raised concerns about whether the State will be able to find the required resources to secure the purchase.

"We do regard it as a very important development that is available for us for the treatment of cancer," Bartlett said. "We would like to know that your contribution means that the other contributions that are necessary are in place and will enable the country to have that benefit in short order."

Heaven, however, said that if the source of the additional funding is going to be in loans, it will be on terms and conditions that the CHASE Fund and the NHF can afford.

In June, Ferguson told Parliament that the Government had secured financing and "we are moving full speed ahead to procure two linear accelerator machines for radiation treatment".

He said one will be placed in Kingston and the other in Montego Bay.

Yesterday, Heaven said plans are afoot to ensure income is generated from the use of the machines to at least cover its maintenance costs.

"We have a plan to look at two offerings: one for the general public, and one for those who can pay. We need to maintain these machines and we need to ensure that we can get some returns from the machines for their maintenance over a period of time," Heaven said.

Meanwhile, committee member Dr Dayton Campbell said the purchase of the new machines would represent a new day in the treatment of cancer for patients in Jamaica.

"Routinely, especially for persons who are from areas like that [which] I represent, cancer may represent a death sentence for some of them, just based on the finances alone. To have the facility where you can treat up to 700 persons is something significant and something noteworthy," Campbell said.

A fundraising team which sought to get money for the purchase of linac machine for the Cornwall Regional Hospital said last year that the hospital treats an average of 400 cases with the current cobalt machine yearly.

Another 700 persons are treated yearly at the Kingston Public Hospital and another 150 receive linear treatment at a private facility.

Cancers account for 21 per cent of all deaths in Jamaica of persons below the age of 70 years old.