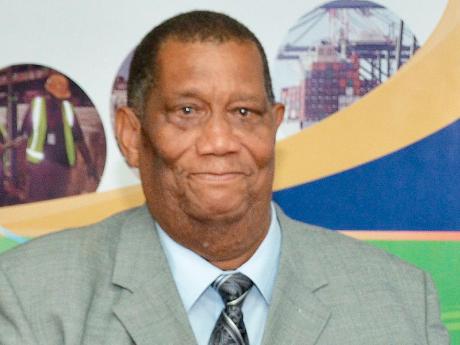 LEGISLATION IS to be tabled in Parliament to require public-sector entities to ensure that a minimum portion of the food they purchase are locally produced.

Addressing the House of Representatives on Tuesday, Agriculture Minister Roger Clarke said the bill is to be brought to Parliament next year.

"We propose to enact a food-security law to ensure that institutions of the State, thorough their procurement programme, will utilise a minimum level of locally produced foods," Clarke said.

The minister was opening debate on a food-and-nutrition-security policy.

He told legislators that Jamaica has the capacity to produce the food and that the enactment of the law is critical in ensuring that the country's food security policy is irreversible.

"We are aware that, in the past, we have talked about food security in times of crisis, only to fall back into complacency when the crisis is abated," Clarke noted.

He added that his ministry will be continuing its public-education programme to encourage Jamaicans to buy locally produced food.

He said the Government recognises that taste and personal preference will take some time to adjust.

Clarke said that while some sustainable level of import is necessary, Jamaicans should not buy into the prescription of some multilateral companies, which are encouraging the country to focus on service rather than on industries.

"We have to debunk the misguided policies of the past, aided and abetted by the IMF-World Bank-Washington consensus that indicated that we must focus on importing cheap food and rest our economic fortune solely on tourism and other services," Clarke said.