Opposition willing to work with gov't to honour athletes 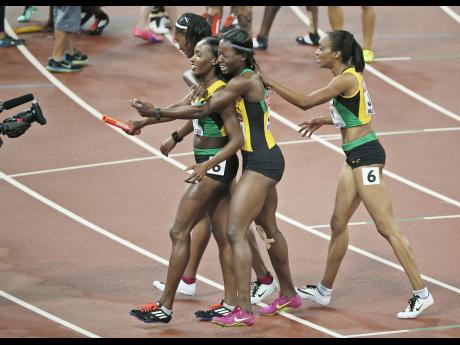 Opposition Leader, Andrew Holness says he is willing to sit with the Government to discuss a permanent way to honour Jamaica’s athletes.

In the just concluded 2015 IAAF World Championships in Beijing, China, Jamaica’s athletes won 12 medals finishing second on the medal table behind Kenya and ahead of the United States.

The Opposition spokesman on sports, Olivia Grange has suggested erecting a monument to remind future generations of the glory brought to the country by the athletes.

And this afternoon in parliament, Mr. Holness said he is willing to work with the Government to decide what should be done for the athletes: 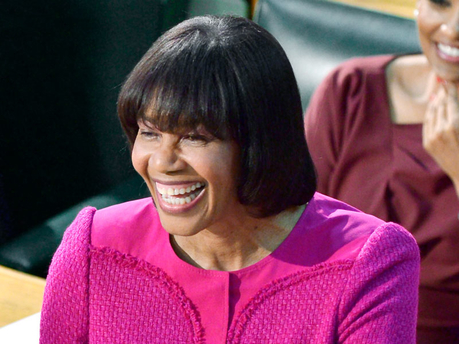